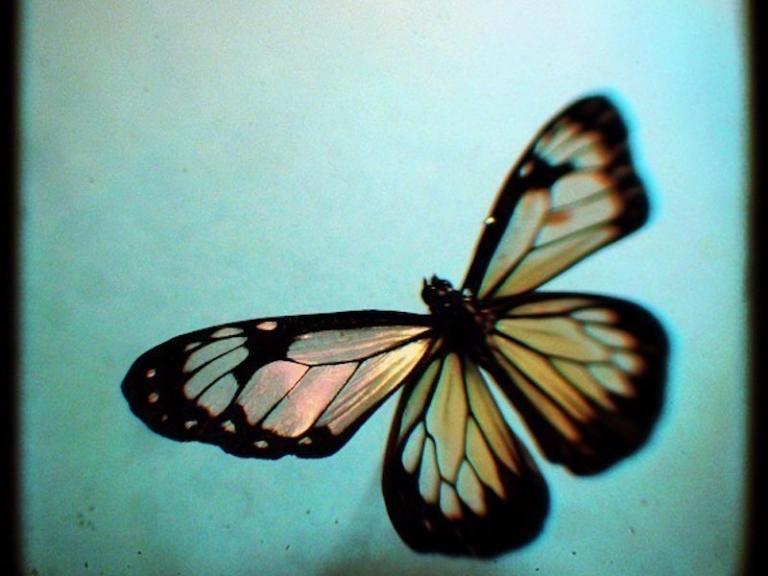 Evolution is best learned in little bites over many years. No big lectures. Eat the elephant one bite at a time.

Our family used to take walks through an area of Minneapolis called the Quaking Bog. Once I spotted a fawn, practically invisible against fall leaves, and waved the kids over with the universal handsigns for come-here-quickly-and-quietly and I-said-quietly-dammit:

DAD: Unless there was a pink one.

They laughed, and the deer bolted.

DAD: Okay, pink and slow. I think I’d eat nothing but slow, pink deer. And pretty soon, only fast brown ones would be left.

That’s one bite of evolution. No need to hammer it home with big hairy terminology. No need to connect every dot on the spot. Just take a bite.

At bedtime that night, I told them about the heikegani. The Inland Sea of Japan was the site of a major battle in 1185 between Heike and Genji warriors. The Heike were trounced, and the survivors are said to have thrown themselves into the sea in disgrace.

An epic called the Heike Monogatari refers to a species of crab in the Inland Sea as reincarnations of the Heike warriors defeated in the battle. And no wonder — the shell of the crab includes markings like the face of a scowling samurai warrior.

Julian Huxley offered the heike “face” as an example of artificial selection in 1952, and Carl Sagan brought the story back for Cosmos. In the eight centuries since the battle, when a crab was pulled up in the nets with markings resembling a human face, even mildly so, the fisherman — understandably loathe to disturb the spirit of the samurai — would throw it back. Crabs with less facelike markings would end up dipped in butter. The more facelike, the more likely it would be tossed back in, free once more to fornicate with others of its uncanny ilk.

Eight hundred years of this, and you’ll find yourself looking at some pretty scream-worthy samurai crabs.

[I should note that at least one credible researcher has cast doubt on this interpretation.]

Unlike other examples of artificial selection like dog breeding or corn, the selective pressure exerted by the fisherfolk is wholly unintentional, but it still works. It combines random variation and decidedly nonrandom selection in a way that mimics natural selection incredibly well. And it makes a great bedtime story.

One morning a few weeks later, as the girls ate breakfast, I opened the bottle of their chewable vitamins.

“I want an orange one,” said Erin.

“I know what color you want. You tell me every morning.” I tapped two vitamins into my hand. Both purple. I poured out a bunch more. All purple. “Pfft. Of course,” I said, showing the handful of purple vitamins.

Erin chuckled. “That’s because we ask for orange every day.” Her eyes suddenly ballooned. “Omigosh, it’s just like the crabs!”

And it was! Every time a purple one surfaced, we threw it back. Only the orange ones were eaten. Eventually we had a lake full of purple vitamins, and a perfect example of selective pressure gradually altering the dominant phenotype in a population.

I didn’t have to say “selective pressure” or “dominant phenotype.” It’s enough to let them dip their feet in the ideas. Years later, when they encounter evolution in a more formal setting, they just might remember having evolution for breakfast.

DALE McGOWAN is editor and co-author of Parenting Beyond Belief and Raising Freethinkers. He lives in Atlanta. 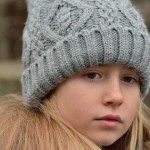