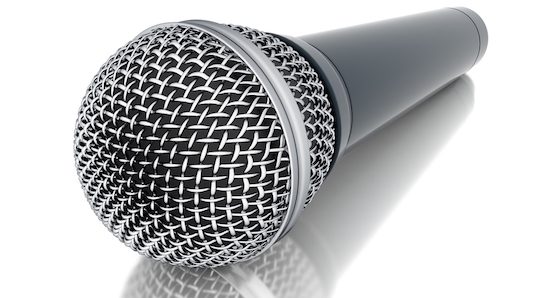 Jainism is an atheistic religion that’s mostly about pacifism and nonviolence–but that doesn’t keep Jains from unleashing the occasional Hitchens-level critique of supernatural belief.

The 1200-year-old Mahapurana of Acharya Jinasena includes an anti-creationist throw-down that could have been blogged yesterday:

Some foolish men declare that Creator made the world.

The doctrine that the world was created is ill-advised, and should be rejected.

If God created the world, where was he before creation? If you say he was transcendent then, and needed no support, where is he now?

No single being had the skill to make the world—for how can an immaterial god create that which is material?

How could God have made the world without any raw material?

If you say he made this first, and then the world, you are face with an endless regression.

If you declare that the raw material arose naturally you fall into another fallacy, for the whole universe might thus have been its own creator, and have risen equally naturally.

If God created the world by an act of will, without any raw material, then it is just his will and nothing else—and who will believe this silly stuff?

If he is ever perfect, and complete, how could the will to create have arisen in him?

If, on the other hand, he is not perfect, he could no more create the universe than a potter could.

If he is formless, actionless, and all-embracing, how could he have created the world? Such a soul, devoid of all modality, would have no desire to create anything.

If you say that he created to no purpose, because it was his nature to do so then God is pointless. If he created in some kind of sport, it was the sport of a foolish child, leading to trouble….

If he created out of love for living things and need of them he made the world; why did he not make creation wholly blissful, free from misfortune?…

Thus the doctrine that the world was created by God makes no sense at all.

And God commits great sin in slaying the children whom he himself created.

If you say that he slays only to destroy evil beings, why did he create such beings in the first place?…

Good men should combat the believer in divine creation, maddened by an evil doctrine.

Know that the world is uncreated, as time itself is, without beginning and end, and is based on the principles [natural law], life, and the rest.

Dale McGowan is the author of Atheism for Dummies. He lives in Atlanta. 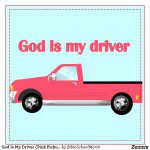 February 29, 2016 Don't Let God Be Your Driver
Browse Our Archives
Related posts from The Secular Spectrum