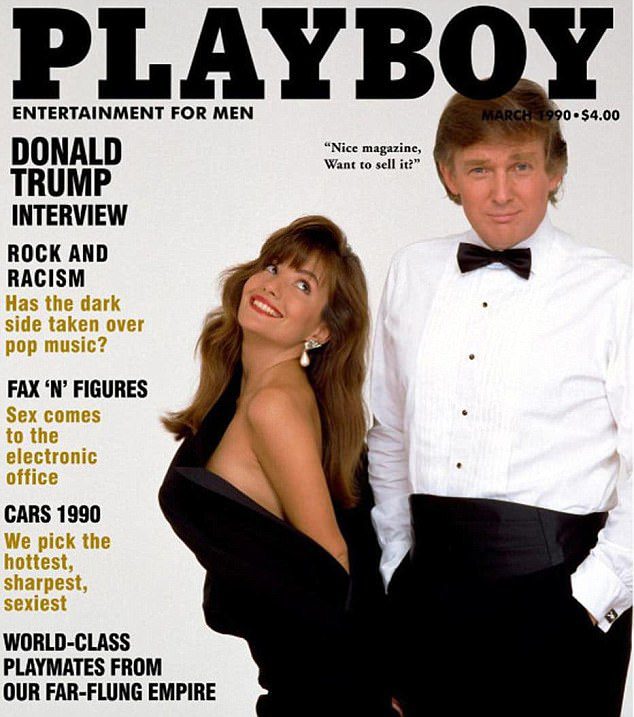 Legendary publisher, Hugh Hefner died this week at the age of 91. The nature of Hefner’s enterprise was certainly controversial–debates have raged for more than half a century about whether he succeeded in liberating women or simply made sexualizing them more socially acceptable. It was not surprising to hear lots of Christians rise up to have their say after Hefner passed. Many took exception to some of the eulogies that praised Hefner. Chief among the Christians who protested that message was Franklin Graham who took to his social media account to publicly condemn Hefner’s legacy and hundreds of angry Christians piled on in the comments. I have no problem with Christians taking a stand against Hefner’s legacy. My problem is that Graham, and the vast majority of his followers, voted for and continue to support Donald Trump–that Playboy coverboy. Trump is the embodiment of all of the seediest aspects of the Hefner’s legacy. Trump took Hefner’s sexual liberation message and ran with it. He took it to places that would have made Hefner blush in shame–yet, Graham and his followers will not back off of their support. I can’t understand that. I will never, so long as I live, understand that.

This, of course, is just the latest example in a seemingly endless strand of things about the president that Christians shouldn’t be able to support but continue to ignore.

How can Christians support a president who takes to Twitter to take childish cheap shots at the mayor of San Juan, Puerto Rico even as she cries out for help for her desperate people–people who are American citizens?

How can Christians support a president who calls folks in a crowd of white supremacists carrying torches “very fine people” and then calls someone peacefully and solomnly protesting against racial injustice a “son of a bitch“?

How can Christians support a president who seems to take great glee in engaging a dangerous madman of a dictator in North Korea and, almost with an air of an I dare you to, threatens to “totally destroy” a country of 25 million people?

How can Christians support a president who’s proposed tax and health care policies would be devastating to the least of these, our brothers?

I could go on but isn’t that plenty?

So, Christian Trump supporter, what is it going to take for you to finally step up and speak out against this most un-Christian president imaginable?

How about you pastors? Maybe it has to start wth you? Will you stand up at the pulpit and do the right thing or will you continue to wallow in the implicity of silence?

Have you dug in your heels? Have you let the faulty perception that right wing politics is the only Christian way so encase your heart that you have lost the ability to think for yourself?

Have you made up your mind to go down with the ship?

We are not yet a year into this administration. How far do things have to fall before you’ll wake up?

It’s not too late. Jump off that sinking ship and start paddling hard. 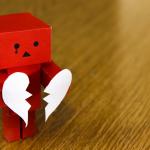 September 28, 2017
When Conservative Christians' Patriotism Overwhelms Their Heart for the Hurting
Next Post 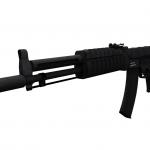