Conservative Christian, the Voting Booth Can Be Your Confessional and Nobody Needs to Know

Conservative Christian, the Voting Booth Can Be Your Confessional and Nobody Needs to Know October 10, 2018 Shane Phipps

Forgive me America, for I have sinned. Like Adam and Eve in the Garden, I fell victim to a grand scheme. I was made to feel it was my duty to walk in lock step with the political party that has hijacked the Christian narrative. They forced me to believe that there is only one way to vote and still be in the good graces of the church. I have helped elect the most unholy leader imaginable. Secretly, I cringe when he publicly attacks and belittles other world leaders and even many of the people he was entrusted to serve. I feel ashamed that my support of him puts me on the same team with the most racist, bigoted, and hate-filled segment of our society. My heart aches when I think of how his policies have separated thousands of immigrant families, placing their children in concentration camps along our borders. I tremble when I think of how he has mocked the efforts of peaceful demonstrators to bring attention to the fact that millions of Americans continue to be frightened and marginalized because of the color of their skin. I hang my head when I realize that, through my support, I helped push through a man to the highest court in the land even as we watched him tell lie after lie in front of Congress. I don’t feel able to publicly admit my sins, so I walk around with a heavy burden as my nation rips apart at the seams.

I wrote that little confession with hopes that some Christians will relate. I know that not all Conservative Christians are happy with what is going on in our nation. Granted, some are in so deep that they are determined to ride this to the end, to go down with the ship if that’s what it takes. But I am certain that there is a significant segment who feel trapped. I was once among them. If someone like me could wriggle free from the grasp of conservative Christianity, then I know others can, too. It wouldn’t take a huge movement to make big difference. If even 10% of conservative Christians could shift just a bit, it could change the world.

So, conservative Christian friend who isn’t happy with the way things are turning out, I know you are out there. I know you are reluctant to show yourself right now. I know exactly how that feels. I’m here to tell you that there is light at the end of that tunnel. If you can free yourself from your current trap, you’ll feel a tremendous weight lifted from you. You’ll be able to see that much of what your former party promotes is not Christ-like at all.

I understand that you might not be ready to make that public leap, but here’s the good news…you don’t have to. Just look at that voting booth like a confessional. Nobody needs to know. It’s between you and God. Go in there, pull that curtain closed and get everything off your chest.

You have an opportunity coming up in November. We can’t change the man at the top right away, but we can severely limit his ability to do more harm by reducing the number of his minions in Congress.

You have the power to make that happen and nobody has to know it was you.

A secret ballot is a sacred right.

Use it to make things right. 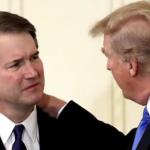 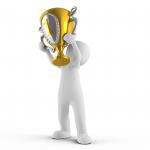 October 23, 2018 Who We Believe Doesn't Matter, As Long As We Win
Recent Comments
0 | Leave a Comment
Browse Our Archives
get the latest updates from
Empathy Mining
and the Patheos
Politics Blue
Channel
POPULAR AT PATHEOS Politics Blue
1 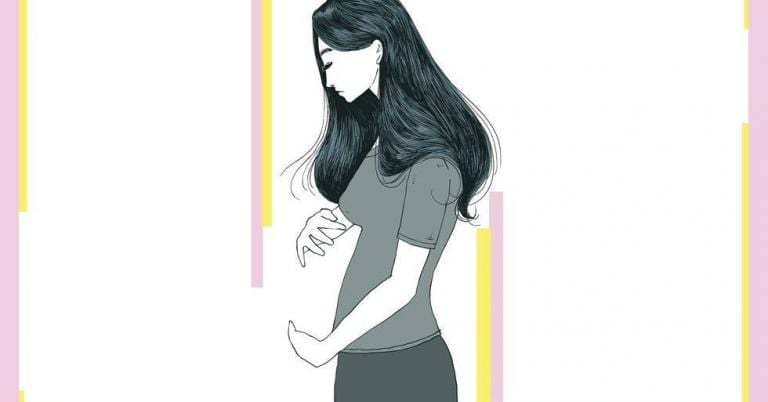 Sometimes it Can Take Decades Before...
Empathy Mining
3

A Message from the Front Lines...
Empathy Mining