3 Ways to be Less Critical of Your Man 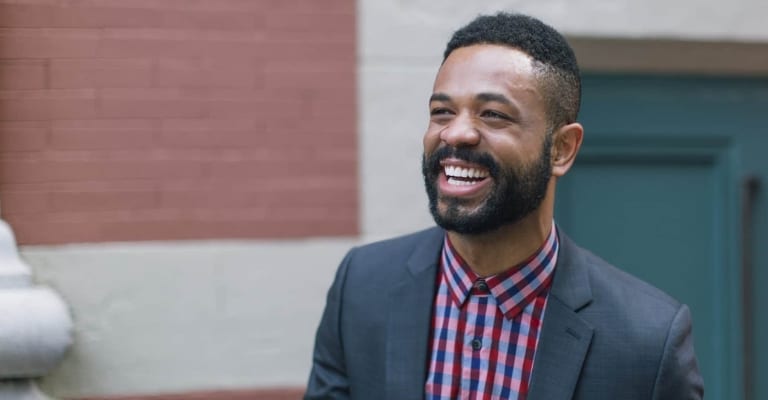 We found some baby birds in our yard last week. Really new baby birds. They looked like they’d just popped out of their shells. No feathers. They were lying on the ground waiting to be something’s dinner.

We could see the nest in the tree. Undisturbed.

“What kind of self-respecting mother bird would throw her babies out of the nest?” I thought. They didn’t even have feathers yet.

What a creep of a mom. I was really disgusted with her.

We took them into the house, warmed them, fed them, and took them to an animal shelter the next morning.

I asked the lady at the shelter why a momma bird would throw her babies out like that?

The shelter lady said she most likely didn’t. She said they’d probably fallen out during the storms we’d had last week.

And birds–unlike mammals–she explained, have no way to pick up their babies and put them back in the nest. They don’t have hands.

Then I felt kind of bad. I acted all critical of that momma bird without even thinking about what might’ve happened. I didn’t have the whole story. I didn’t give her the benefit of the doubt.

Even criminals get a trial.

I felt bad. I left a donation at the shelter.

Here’s why I felt bad.

The momma bird incident made me think about how quickly I sometimes bash my husband … without having all the facts.

I treat him like I treated that momma bird.

Am I alone in this?

Do you ever judge your husband without all the facts?

Do you chastise him for coming home late or for not taking out the trash or for loading the dishwasher the wrong way?

Do you make snide comments without knowing his intentions? When he messes up, do you just tell him like it is?

Do you think you’re doing him a favor by being honest?

Being judgmental is critical. And criticism is like poison to a marriage. When you criticize your husband, you’re basically telling him he’s defective.

No one likes to be criticized. It’s hurtful and demoralizing.

Do you ever judge or criticize your husband and call it “constructive feedback?”

Sometimes critical people delude themselves into thinking they’re being helpful by giving “feedback.”

There’s a difference in criticism and feedback.

Do you discourage or tear down your husband by focusing on the past? Does he ever get angry after you give him “feedback?”

Criticism belittles and suggests there’s only one right way to do things: yours.

How do you distinguish feedback from criticism?

The best way to stop criticizing is to be grateful.

I hate to admit it, but too many times I’ve  kicked my husband out of the nest without an explanation.

What would our marriages look like if we took the time to nurse them like I nursed those baby birds?

Instead of criticizing and focusing on our husband’s flaws, let’s try to focus on being grateful and loving them instead.

January 24, 2019 8 Ways to be a Much Better Wife
Recent Comments
829 Comments | Leave a Comment
Browse Our Archives
get the latest from
The Not So Excellent Wife
Sign up for our newsletter
POPULAR AT PATHEOS Family
1