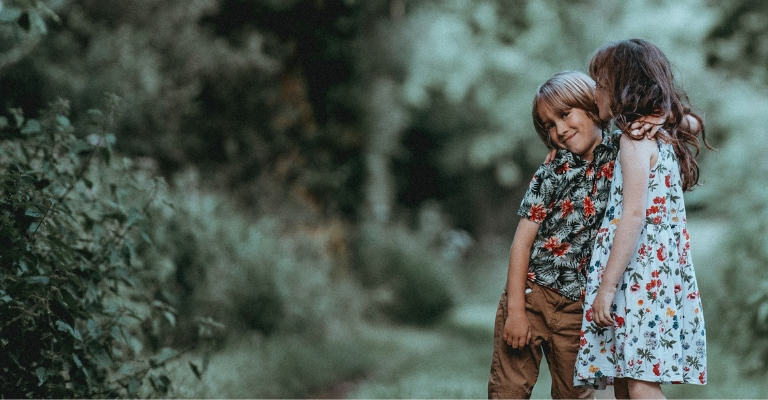 Praying for your son’s future wife can be a powerful thing.

When my son first asked me to marry him, he was 5 years old. I let him down easy when I told him I was taken.

But, I assured him God had already chosen his future wife. I pray she’s a godly woman. And I’ve been praying for her. I told him his future wife is a special woman just for him.

He’s never been a patient one, so he asked me right then: Who is she? Can she cook?  And, does she like to play Legos?

I don’t know who she is, I confessed, but God does and He’ll present her when the time is right.

The most important decision my son will make after choosing to follow Christ is who he chooses as a wife.

I know things about my son his future wife doesn’t yet know. He’s a work in progress. That work won’t be complete when she marries him.  He isn’t a perfect boy, and he won’t be a perfect man either. Inevitably, he’ll let her down.

He’s sweet and loving. But right now he won’t think twice about diving for the last piece of pizza, drinking out of the milk carton or leaving an empty Oreo package sitting on the pantry shelf.

He can be selfish and willful. He fights with his sisters and can be a bully, too. In the process he’s learning how to respect women and apologize when he’s wrong.

Until my son takes a wife, I’m the woman at the center of his universe. I’ve been caring for his heart. Our relationship is laying the groundwork for relationships he’ll have with other women, especially his wife.

I’m his biggest cheerleader. But, I’m also teaching him how to take care of himself, not only personal hygiene but also how to cook, wash clothes, and clean up his messes. She’ll appreciate that.

One day, I’ll hand his heart over to his future wife.  That’s why I pray for her.

He’ll look into her eyes when he’s hurt or afraid. He’ll reach for her hand when he’s happy. He’ll share his dreams and fears with her. He’ll seek her counsel and delight in seeing her in the morning.

She’ll be the first one he’ll call when he has good news or faces disappointment.

If I’ve done my job well, he’ll feel responsible for her. He’ll work hard to take care of her and their children. He will respect her.

If I’ve done my job well, he’ll be secure so he can make tough choices. His choices may not always be popular. But I am raising him to stand on principle and not to pander to what’s popular.

If he’s anything like his father, he’ll be his own man. And some days she may wonder what she’s gotten herself into. And maybe even doubt her decision to have wed him. On those days, I pray she seeks counsel.

I’ll always be his mother, but when he takes her as his bride, I’ll no longer mother him.

If I’m successful, my son will be a man worthy of her respect. After God, she’ll be the center of his universe.

And if she’s a great cook and loves to play Legos, he can count that as a bonus.

March 12, 2019 3 Ways to Deal With Anger
Browse Our Archives
Related posts from The Not So Excellent Wife 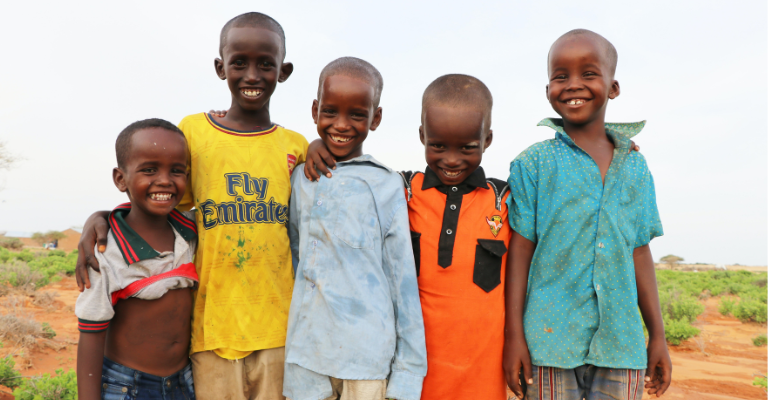 Family
Open Letter to Somali Moms: Run, Run as...
The Not So Excellent Wife

Family
7 Lessons I Want My Kids to Learn...
The Not So Excellent Wife
TRENDING AT PATHEOS Family