3 Proven Ways to Train Your Husband 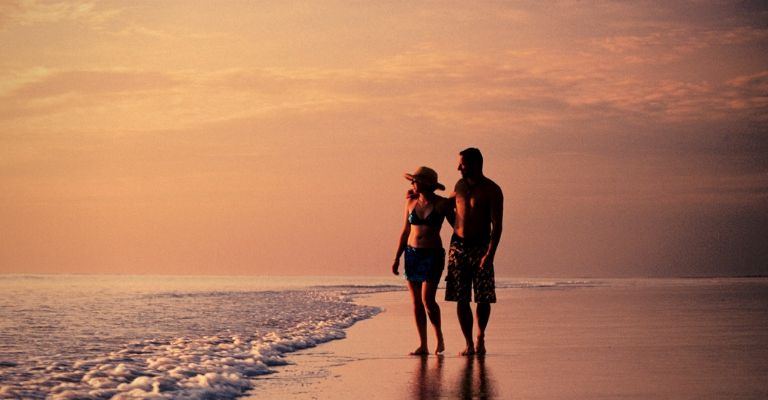 I was an expert at being a husband.

Here’s the problem. I’m not a husband. I’m a wife.

But I thought I could “train” my husband to be a good husband.

I thought if I could control how he behaved, we’d be a happy couple.

So I nagged, critiqued, and complained. I read books and suggested he read a few, too. And I insisted we have an ongoing dialog about the relationship.

In my efforts to control him, I  told him about the wonderful, thoughtful behaviors of my friend’s husband or boyfriend.

The more I nagged and cajoled, the more he tried to avoid me. Soon resentment, anger and disappointment were our routine.

After years of trying to teach him how to be a good husband, I decided he was unteachable and divorce was the best option.

Maybe you know how to be a pretty good husband, too, and you’ve been trying to train your husband.

Do you tell him how to do things? Drive, clean, boil water? Do you tell yourself you’re “helping” by speaking for him and make decisions for him?

When I wasn’t telling my husband what to do, I tried to control him with non-verbal cues. I’d sigh, roll my eyes or give him disapproving looks. Sure, I was silent but just as annoying.

I thought he was the one who needed to straighten up. I was convinced all of our problems were his fault. If he’d just do things my way, pay more attention to me and learn how to communicate, our lives would be easier.

But the more I focused on his flaws, the more flaws he seemed to have.

Maybe you’re in the same place I was–desperate– and not sure what to do.

I finally learned that instead of deciding what a good husband should look like, I decided to look for the good in my husband.

I learned the best way to “train” my husband is to let him be the person he’s intended to be not the person I want him to be.

Here are three more tips for “training” your husband:

When I stopped trying to control my husband and let him know I was happy with him, he naturally repeated the behaviors I praised and acknowledged. He wanted to do things that made me happy. I had to show him he could.

Many wives get angry when their husbands don’t behave the way they think he should.

While you’re wishing he’d behave like someone else, you’re pushing him away.

I didn’t have the skills to build and maintain a peaceful and loving relationship.

Maybe you don’t either. Just because you don’t have the skills doesn’t mean your marriage is destined for failure.

You can learn how to build intimacy in your relationship and improve your marriage.

I had to stop trying to change things I couldn’t control.

I had to stop trying to tell him how to be a husband and focus on what I could do to be a better wife.

June 10, 2019
4 Common Mistakes People Make When Trying to Fix Their Marriage
Next Post

July 1, 2019 5 Steps to Kill Self Doubt and Kindle Self-Assurance
Browse Our Archives
get the latest from
The Not So Excellent Wife
Sign up for our newsletter
POPULAR AT PATHEOS Family
1