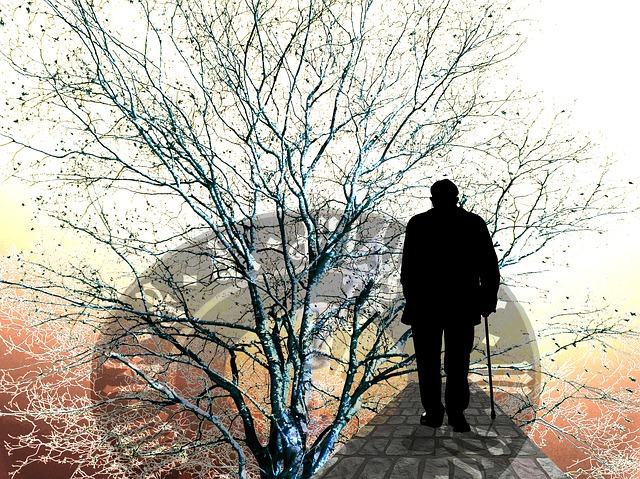 I completely forgot about God for two entire weeks. I know, that sounds terribly unspiritual of me. After all, couldn’t I have at least garnered a passing nod to the one who created me, to the savior of my soul?

Well, it wasn’t like I was purposefully ignoring God. Why would I do that? No, this was more like being gradually swept into a massive rip tide of the many tangible distractions going on in my life. As a result, for two entire weeks there was no morning scripture reading before work, no Sunday morning worship services, no spiritual meditation, no acknowledgement of God’s presence in my life, not even a brief prayer whispered in the frenzy of a busy day.

“Wow,” I can hear you say. “That sounds so lame.” But it’s true. Between work pressures, family obligations, weekend travel plans, and keeping up with the driving required fulfilling the social and extracurricular schedules of my two daughters, I barely had time for sleep, let alone deep spiritual communion with the Almighty. It all kind of crept up on me and then crunched together during this particular two-week period — the tyranny of the crammed family schedule. I know. That’s so new-millennial-suburban-affluent passé, right?

And now the little Evangelical Preacher Voice in my head (who visits with me frequently) has become very agitated. He is convicting me quite effectively with his high and mighty rants about spiritual laziness, saying “there are no excuses for forgetting about God!” and he is threatening me with that very disturbing scripture from Revelations about the lukewarm Christians getting spit out of God’s mouth.

The Preacher Voice also reminds me about the story of the famous Protestant reformer Martin Luther. When faced with an extremely pressing day, rather than skipping his morning prayer time, Martin Luther said “I can’t afford NOT to pray!” That man knew his priorities. He was spiritually disciplined, certainly. On his busiest days, Martin Luther woke up an extra hour early in order to have his time with Our Lord, giving him the spiritual strength that he would need to manage the pressures of his life.

Not me. Let’s just call a spade a spade. I am spiritually un-disciplined. Especially if sleep deprivation is at stake. Nine times out of ten, I’ll opt for that extra 20 minutes of sleep, because, you see, unlike Martin Luther, I will feel cranky and achy and unable to function if I don’t get a decent night of sleep. This then leads to irritation and cursing and all sorts of un-Christian-like behavior later in the day with my associates, so I’m sure you can see my logic and reasoning. “I can’t afford NOT to sleep!” is what I say. I can always pray in the car on my way to work, right?

It would have been me snoozing right alongside Peter, James and John in the Garden of Gethsemane during Jesus’ darkest hour, when he admonished them for not staying watch with him through the night. “The spirit is willing, but the flesh is weak” is how Jesus finally summed up his disgust with them upon their third shaking on that fateful night. But I am sympathetic towards my three sleepy disciple comrades. “I know it’s important to you, Lord, but come on! I’ve been up for 18 hours and I’m exhausted!” And since Jesus is half-fully-God, I argue, He probably doesn’t need as much sleep as me.

August 10, 2015
Thou Shalt Love Thy Customer: A Revealing Visit to Starbucks
Next Post

August 21, 2015 Forgetting to Remember God (#2 in a Series)
Recent Comments
0 | Leave a Comment
Browse Our Archives
get the latest from
Best of Patheos
Sign up for our newsletter
POPULAR AT PATHEOS Faith and Work
1

What is "The Gospel" in 1...
(re)integrate
Related posts from Shrinking the Camel