Forgetting to Remember God (#2 in a Series) 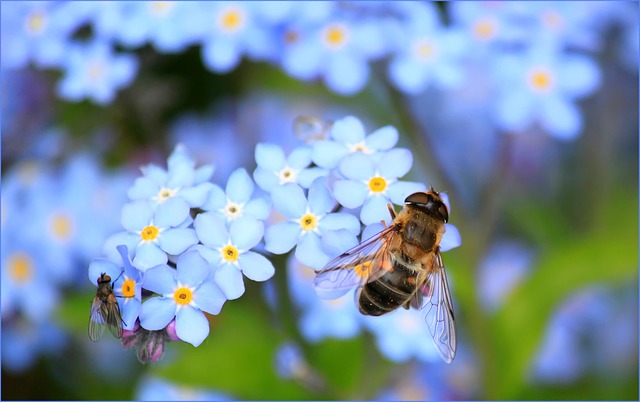 But then again, maybe there’s more to it than just plain spiritual laziness. Maybe forgetting about God is really just a man-thing. And I don’t mean “man” as in “all of humanity” mankind. I’m talking specifically about the male species. You know, like the way we men forget so quickly those little things that our wives ask of us all the time? Those very things that are so critically important to them, but don’t quite register in our tiny man-brains? Like squeezing out the sponge after doing the dishes, for instance. Or that she specifically asked you to buy the unbleached flour, not the plain old processed bad-for-you flour. No matter how many times our blessed women keep asking and reminding us, sometimes we men have trouble remembering about all those pesky details.

“No, that’s not true!” I defend my actions, as always.

“Oh, yes it is.” She says. “How come whenever you ask something of me, then I always remember to do it? I don’t forget.”

“No, that’s not true!” I am repetitive and now beginning to sound stupid. In my mind I scroll through the list of things that I have asked of my wife, to see if this could possibly be accurate. There must be something that she has failed me on.

Damn. Why are the women always, always right?

So, we forget. God slips through the cracks. He becomes the lowest priority. The bottom rung of the ladder. That’s the truth. And I know that it’s not right.

Being too busy is, yes, just an excuse. I could easily have found a way to adjust my spiritual attitude from time to time during the day – a brief prayer before bed, a blessing at the beginning of the work day, a concerted effort to slip out for a few minutes for some solitude. What’s the big deal?

Well, OK. There is this one other thing that I forgot to mention. In addition to all of the family obligations and travel over those two weeks, I also had a very pressing issue at work. You see, I was in the midst of closing a major deal that was two years in the making, but it was not going so well. Things appeared to be going south, and in fact, I was wondering if the whole thing was going to fall apart. And if I am very honest with myself, I think this pending business drama had more to do with my distance from God than anything else. Let’s just say I became, um, preoccupied. Yes, that’s a nice way to put it. I was preoccupied and I didn’t think God really needed to be bothered with it. Nor did I think that He could be of any help at all, compared to my own grasp of the situation. The Lord doesn’t want to be burdened with this messy business involving mounds of legal documents, title requirements, conference calls, and due-diligence checklists, does He? 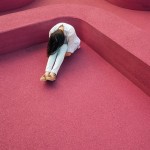 August 23, 2015 Forgetting to Remember God (#3 in a series)
Recent Comments
0 | Leave a Comment
Browse Our Archives
get the latest from
Best of Patheos
Sign up for our newsletter
POPULAR AT PATHEOS Faith and Work
1