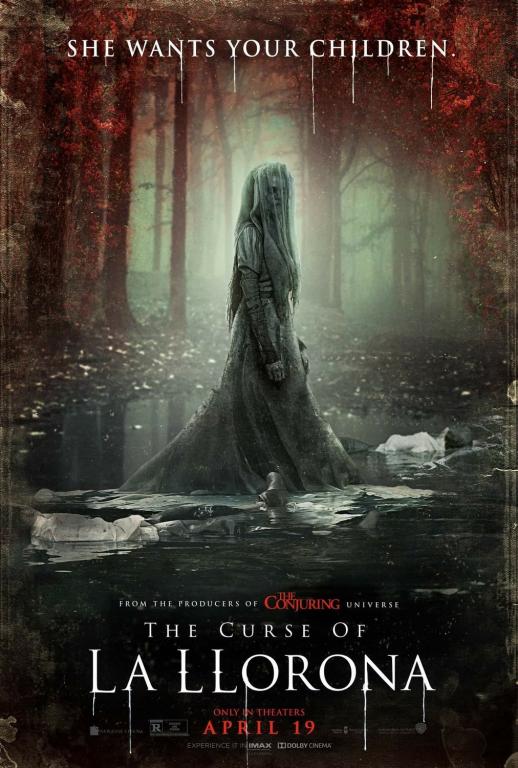 This latest attempt at a spook-fest from the team behind Warner Bros.’ Conjuring-Annabellefranchise is meaningless drivel.

All the elements of a horror film are there: the paranormal inserting itself into nature and creating chaos, social and community isolation, unexplained apparitions, loss of control, psychological and physical vulnerability, evil vs good. But the story lacks credibility even though based on an old Mexican legend meant to scare kids into good behavior. There is some relief but no real redemption, just a limp ending with the threat of a sequel. These people need to find another true story (like the one The Conjuring was based on) and for goodness’ sake, hire a Catholic theological consultant! Real theology makes a compelling story. Remember The Exorcist?

Patricia Alvarez (Patricia Velasquez) is the single mother of two young sons but for reasons that are never clear, she is under the gaze of Child Protective Services (CPS) in Los Angeles in the early 70s. Her case worker is Anna Garcia (Linda Cardinelli), herself the mother of a young son, Chris (Roman Christou) and daughter, Samantha (Jayne-Lynne Kinchen.) Her deceased husband was an LAPD police officer. A call comes in one day because the Alvarez children are truant. Garcia heads to the home accompanied by a police officer but makes him stay outside when she enters the home. Alvarez’ behavior is abnormal, and the boys are missing. Garcia searches the house and finds the children locked in a closet, frightened and bearing burn marks on their arms. Alvarez screams that she locked up the children to protect them and curses Garcia for opening the door.

CPS place the boys in a Catholic children’s home, but they go missing during the night. They are found drowned nearby and the cops call Garcia. She puts her sleeping daughter in the back seat and tells her son not to get out of the car, which, in horror speak means that the young, vulnerable boy will of course get out of the car.

While Garcia gathers with law enforcement and medics at the side of the river, Chris gets out of the car to see what is happening and hears a strange wailing sound and sees a vision of a woman with a white lace veil covering her face. She grabs his arm leaving burn marks and he runs to the car, screaming.

Patricia Alvarez is arrested for her sons’ murder even though she was at home.

When Anna Garcia takes her children to the ER because of what this mysterious phantom does to her children, burning their arms and later trying to drown Samantha, she is reported to CPS. Anna knows a priest, Fr. Perez (Tony Amendola), and goes to him for help. Fr. Perez realizes that she is implicitly asking him to exorcise some kind of supernatural dark spirit but since it will take too long to go through the archdiocesan process, he suggests she contact a former priest, Rafael Orvera (Raymond Cruz). Fr. Perez explains that Rafael left the church because of its slow reaction time and now handles spiritual crises like this using science and religion rather than religion alone. Perez recuses himself saying he cannot be part of what Rafael will do.

Rafael Overa is reluctant to get involved but eventually does and tells Anna that this ghostly figure of a woman has attached herself to her family so running away will accomplish nothing. She is La Llarona or the Weeping Woman (Marisol Ramirez), the subject of a Mexican legend. She was once a poor young woman named Maria. She lived in a rural village and married a handsome rich landowner and they had two sons. When she discovered him having an affair with another woman, she drowned their two sons in the river in a fit of rage. Tortured by her deeds, she is found dead a few days later. But she has cursed herself and now roams the world seeking to kidnap and drown children she thinks are her own.

April 19, 2019 Red Joan: the indefatigable Judy Dench is the spy who never got cold
Recent Comments
0 | Leave a Comment
"When did this receive and Academy Award?"
Chrys Who Invented the “Jump Shot”? New ..."
"Character matters. Yeah? What then? Look what sort of character is running to grab power ..."
ounbbl The Hopeful Relevance of “The American ..."
"lol wut"
Bloodeagle 1917 is a relentless video game-like ..."
">To each their own I supposeSo you admit you wasted your time writing what you ..."
GoldRushApple Doubt the Movie
Browse Our Archives
get the latest from
Entertainment
Sign up for our newsletter
POPULAR AT PATHEOS Entertainment
1 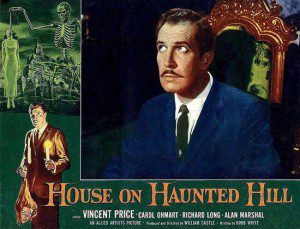 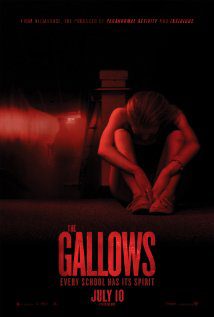 Entertainment
'The Gallows' is a snooze fest
Sister Rose Movies 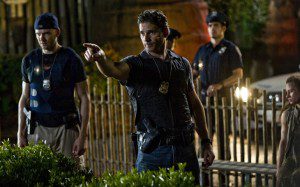 Entertainment
'Deliver Us From Evil' is dark, violent, and...
Sister Rose Movies 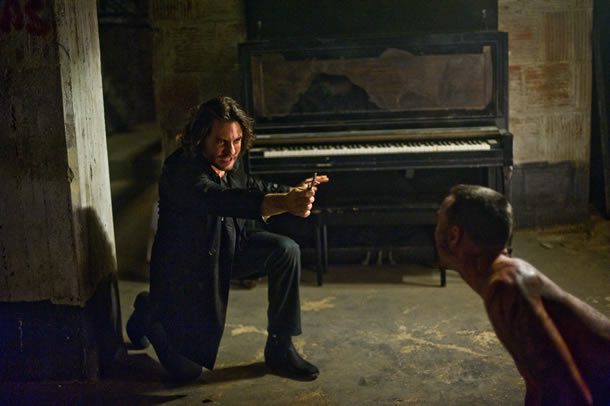