Learning to be annoyed by all the right people

Learning to be annoyed by all the right people October 3, 2012 Fred Clark

“But you can’t redeem something you won’t see.”

“I am beginning to realize that I am annoyed by all the wrong people.”

“From a sociological perspective this makes sense; but it is very bad theology.” 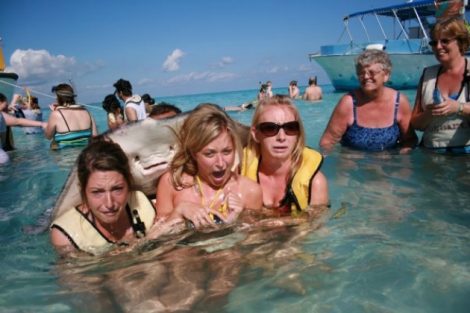 “They showed up with an army of clowns, with stilts and unicycles and red-noses — and they far-outnumbered the white supremacists.”

“For residents of Rome, the sight of courting priests is hardly an anomaly.”

“It used to strike me as odd, when I was watching Torchwood, that I’d made such a complete transition from rooting for Mulder and Scully to uncover secrets to rooting for Jack Harkness to conceal them.”

“Suddenly, the apple-themed knit sweater is a symbol of American menace rivaling the leather biker jacket.”

“The whole experience felt rather like finding Gandhi playing Connect 4 with your plumber in the cupboard under the stairs.”

“If the Messiah descends from the Mount of Olives as foretold in the Bible, America’s two biggest Christian broadcasters are well-positioned to cover it live thanks to recent acquisitions of adjacent Jerusalem studios on a hill overlooking the Old City.”

“He is still a culture warrior who has been enamored by these heroic figures and can’t help but make use of them to rally his fellow evangelicals to fight against the left.”

“It’s apparently in the DNA of some evangelicals to conduct inquisitions and ‘investigate’ fellow evangelicals, even their friends, from time to time to prove some point.”

“In the world of evangelical Christianity, public figures have to walk on tiptoes.”

“The argument becomes less a matter of evidence and reason and more of a matter of competing authorities and personal identities.”

“Well, do you have another report in you?”