As deep as any ocean …

• “It takes only 3 seconds to lift the weight which powers GravityLight, creating 30 minutes of light on its descent. For free.”

• Arsole, Cummingtonite, Sparassol, Domperidone … and many other “Molecules with Silly or Unusual Names.” (via Steve Buchheit) 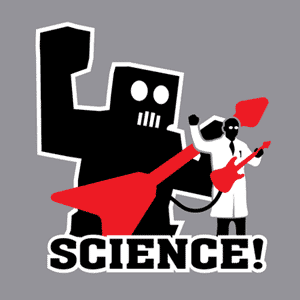 • The funniest thing here is that I don’t for a moment doubt that his math is actually correct.

• “Ecklund’s findings sketch a portrait of a scientific community that is much more religiously diverse than previously thought.”

• “F is for Futalognkosaurus” … “G is for Gigantspinosaurus” … “H is for Hagryphus” … “I is for Irritator.”

• And, related to the above: “Know Your Prehistory.”

• “The Obama administration has for the first time opened up large areas off the Atlantic Coast for offshore wind farms.” That’s a positive step, but still, it’s almost 2013 and the United States of America has the same number of offshore wind farms as landlocked, impoverished Malawi.

• “I believe that, you know, that weather elements are controlled maybe by different things.” Sigh.

• Jim C. Hines and John Scalzi strike a pose for charity. Hilarity, feminism and a good cause — what’s not to like?

• Awesome new word I’m eager to try to work into my daily conversation: “frass.” So many possibilities.

December 11, 2012 The ecumenical religion of patriarchy
Recent Comments
74 Comments | Leave a Comment
Browse Our Archives
get the latest from
slacktivist
Sign up for our newsletter
POPULAR AT PATHEOS Progressive Christian
1