Luckily, this is not difficult

(* — links to articles with disturbing discussions of rape, abuse, misogyny)

“Caroline was not available for comment Thursday night. She was attending a banquet for her basketball team.”

“In a formal complaint made against the 18-year Dietrich School veteran by at least four parents, McDaniel is chided for using the word ‘vagina’ during a tenth-grade biology class on the human reproductive system.”

“I hope he makes sure the conclave for his successor is not womanless.”

“If Christians were going to build a modern-day golden calf, it would be 10-story chastity belt.” 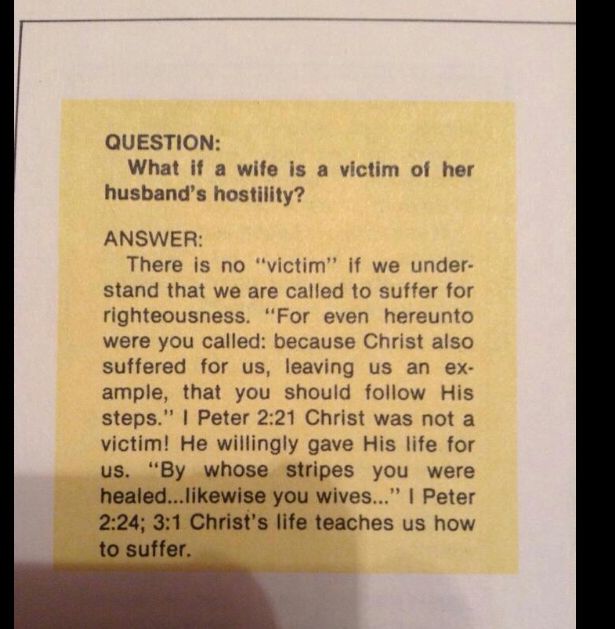 “At sentencing, prosecutor Captain Ben Beliles said that Wilkerson had shown striking hubris and recklessness by assaulting the woman with his wife and nine-year-old son sleeping under the same roof. He noted that Wilkerson expressed no remorse and urged the jury to imprison him for five years.”*

“It is time to stop making excuses about the way we dress or what we drink or where we run and assert, wholeheartedly and without caveat, that violence against women and the rape culture that sustains it are abhorrent to God and to God’s people.”*

“Holy Misogyny is a disturbing book. It should be.”*

“I’m positive that the churches I grew up in did not want their teachings to be used by abusers to support abuse. Too bad.”*

“I have come to expect this large scale corruption from such entities as banks and large corporations.”*

“They need to unlearn some lessons that no one will admit to teaching them.”*

“What are we doing to our daughters if we are raising them to believe this normal?”*