The Moral Importance of the iPhone 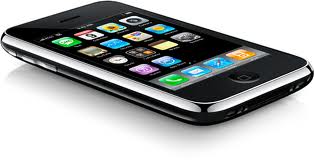 In a 2007 interview with Arthur Boers, the philosopher Albert Borgmann makes the case that television is of moral importance. Borgmann says: “When I teach my ethics course I tell these relatively young people that the most important decision that they’ll make about their household is first whether they’re going to get a television and then second where they’re going to put it.”

I think for my generation and for the generation coming after mine, the questions could probably be amended to (a) “Are you going to get a smartphone?” and (b) “If so, what limits are you going to place on its use?”

These are questions I’m asking myself right now too. I have an iPhone. Am I going to keep it? If so, how should I limit its use? To use a science fiction metaphor, the iPhone is a kind of portal, one that can cause me to be mentally, emotionally, and spiritually distant, even when I’m physically present. How often do I want to have that portal open?

April 26, 2012
Brief Remarks at a Tree Dedication
Next Post

April 29, 2012 The Taste of the Place
Recent Comments
0 | Leave a Comment
"Every normal person wants to help those in need as we can.Church groups have the ..."
Bob Shiloh A Politics of Hope in the ..."
"Hi Abe; Are your mom and dad, Kath' & Tony? If so, then you have ..."
Steev Rush Garrett JPUSA: A Tragic History of Sexual ..."
"https://www.christianbook.c...One of the best books I've ever read!"
Nimblewill Reflecting On The Worst Christian Book ..."
"Yes...but I think you commented in the wrong post. ^^;;"
The Mouse Avenger Remembering Mr. Rogers.
Browse Our Archives
Related posts from Slow Church 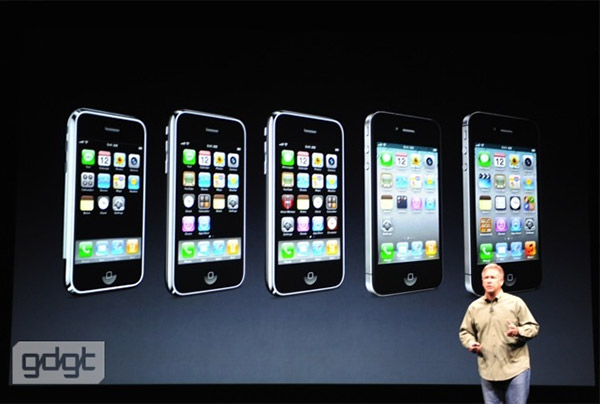 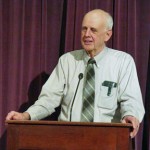