A little known fact about farting and spirituality 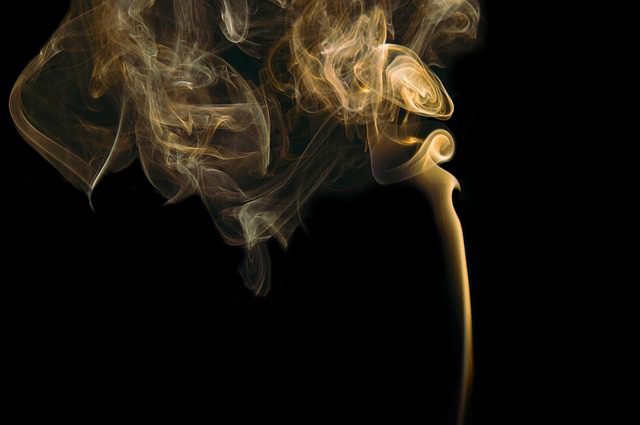 Farting?  Thought this was a spiritual blog!

Every now and then though I really like to laugh.  I know it’s good for my body…and my soul.

Last night the family and I were scrolling through online viewing and came across a documentary entirely about farting.  Apart from being very funny it was also surprisingly informative.  (“Fart – A Documentary.”)

The history of humor…and farts

Earlier during the day I had picked my youngest daughter up from summer camp and she was regaling me with tales of funny skits performed by the camp counselors at the end of camp.

I remarked how interesting and refreshing it is to find a common stream of humor when a group of people who may not know each other get together and create funny  moments through their common experiences.

Humor is an international language, after all.

So this brings us to farts or passing gas if you prefer.

One of the oldest recorded jokes is a fart joke

Over 4,000 years ago, the earliest joke ever recorded is about men and women and farts.  (According to Jim Dawson, author of Who Cut the Cheese?: A Cultural History of the Fart.)  During the documentary he also mentioned that in some life situations it could be life threatening to accidentally pass gas–in front of certain African chiefs, that is.

I’ll leave you to find out what that joke is if you decide to watch the documentary.

No wonder the act of farting has over the centuries becoming both a source of secret amusement and public disapproval.

What other aspect of human behavior can hold so much potential for humor, disapproval, fear and powerful opportunity for connection and being real?

LOL, I do wonder.

During the documentary, this snippet of discourse with HH the Dalai Lama is played.  If you have heard or watched the Dalai Lama speak, you may have been enchanted by his lovely open attitude and deeply simple and resonant way of discussing current affairs and deeply spiritual subjects.

As you may know, he is a very brave soul.

I was blown away (sorry, couldn’t help myself) by this short clip of HH the Dalai Lama talking about the connected of humans and…gas!

I hope you enjoy, laugh and relax as much as I did whilst watching this. (His Holiness’s fart joke appears just before the three minute mark.) 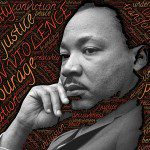 August 10, 2016
John Wayne vs. The Buddha: The Quantum Mind Gets Political
Next Post 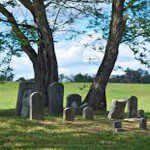 August 17, 2016 The Sins of My Ancestors: Slavery
Browse Our Archives
get the latest from
Spirituality Itself
Sign up for our newsletter
POPULAR AT PATHEOS New Visions
1

Key to Your Intuition
We all have intuition, but so often we ignore both the whispers...
view all New Visions blogs
Copyright 2008-2020, Patheos. All rights reserved.