Why not let Rosa Parks sit at the FRONT of your logo, Hillary?

Why not let Rosa Parks sit at the FRONT of your logo, Hillary? December 31, 2015 Stacey Dash

Black people are real. Hillary Clinton is not.

So it should surprise no one that when Hillary Clinton panders to black people with her social media accounts, it goes horribly wrong.

First, there was the Hillary Clinton campaign logo on the anniversary of Rosa Parks’ courageous arrest for boycotting segregated buses in Alabama during the Civil Rights movement. 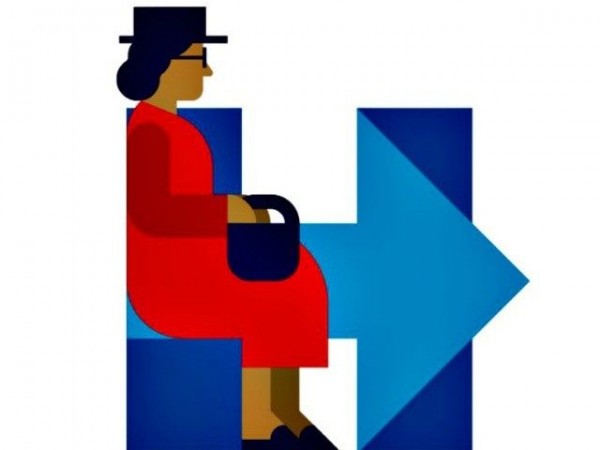 Even The New York Times called her out for that foolishness. As one tweet put it, “You could’ve at least let Rosa sit at the front of the logo, @HillaryClinton.”

It’s as tone-deaf as it is dumb, as insulting as it is condescending. Changing your Twitter logo doesn’t make you hip; it just makes you look out-of-touch.

This shouldn’t surprise us though. Hillary isn’t real and she’s not in touch with black voters, or any other voters for that matter. The only people that like her are those who like to sit behind their social media accounts and pretend to be activists without doing anything. So perhaps Hillary is appealing to her true supporters.

But that’s definitely not the black community! Just a few days ago, on the first day of Kwanzaa, Hillary changed her logo again.

(And really? What does Kwanza have to do with black people anyway.  Read my post. If you don’t know what my saying.)

And it was even more insulting and condescending. She eventually removed it. But not before Black Twitter erupted with hilarious parodies of her account, showing just how desperate she is to be accepted by black voters.

But you can’t fake being real. So Hillary Clinton is in big trouble.

Don’t believe me? Just wait and see what she comes up with next. 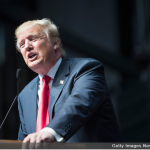 December 28, 2015
Move over, Obama -- Trump has now displaced you as political stage central player
Next Post 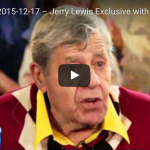