Let’s Ban Books! It’s the Best Way to Get People to Read Them

Shortly after the turn of the millennium, a few years after many thought the world was going to end by way of a computer glitch in 2000, I owned a couple of mom-and-pop music stores in Alaska.

One day I hired a nice guy fresh out of high school. About a month later he walked into the store wearing a tee shirt that would have gotten him fired.

I remember thinking how proud I was I hired him! His shirt told me much about himself that I was already coming to know. That he was an independent thinker, a risk taker, one with a streak of rebellion running through him.

(We would later become good friends and play together in a popular local band. He on bass, me on drums.)

If the story of Eve disobeying God in the Garden of Eden can be believed, (and it can’t), then this may be one of the first recorded examples that gives insight on why people rebel. But since the fable can’t be believed literally, it at least provides some insight into why Christianity is so diametrically opposed to any form of rebellion.

“The Lord God took the man and put him in the Garden of Eden to work it and take care of it. And the Lord God commanded the man, “You are free to eat from any tree in the garden; but you must not eat from the tree of the knowledge of good and evil, for when you eat from it you will certainly die.” Genesis 2:15-17

Now, if I’d been counseled not to eat a piece of fruit that would instantaneously fill me with knowledge, I would have devoured one myself.

The theology behind why Adam and Eve needed to know and experience both good and evil is not difficult to understand, especially if a person appreciates reverse psychology: I.e., when a person is told they can’t do something they suddenly feel compelled to do precisely what they’ve been prohibited not to do.

The fact is—in theological terms—it must have been God’s plan for the first parents to eat from the tree of good and evil. This is the only way the story makes sense, because humans cannot choose between good and evil unless they technically experience these powers. We call this having the power of choice. Thus, when Adam and Eve partook from the tree of knowledge, they finally acquired the skillset to choose between serving God and serving Satan.

God accomplished this is by inciting their appetite to rebel.

Parents also understand the tactics used in reverse psychology to steer a child’s behavior. Parents know full well that when they tell their child not to do something that they’ve planted a seed in their child’s brain in which they will find a way to do it later—especially if they see other adults doing it!

Sex, drugs and rock and roll

When I was a teenager back in the 70s, there was a theme running through American culture spread by the conservative religious crowd. The theme was expressed in the form of a motto that targeted what “the church” thought were the three most diabolical evils in society: sex, drugs and rock and roll.

I don’t need to go into the details of how teens during this decade reacted to being verboten from engaging in these taboo subjects. I—and perhaps you—started looking for a way to do what all the adults enjoyed doing but prohibited us to do. We just didn’t see the point in waiting to a specific age to do what our bodies were telling us to do.

I suspect it’s no different for young minds coming of age today, since sex, the use of mind-altering chemicals (think pharmaceuticals), and music have been intrinsic to human nature since the dawn of time.

May the spirit of rebellion be with you!

No matter where we live on the planet, we all must navigate through the nuances of our respective cultures. What is deemed to be good or evil; acceptable or unacceptable; and virtuous or ennoble behavior in one culture can be strikingly different in another part of the world. Religious and philosophical influences also add a host of conditions and ideas about life that people must also choose to accept or reject.

The short end of the stick is that every man, woman and child must choose daily how they wish to conform to—or rebel against—the overall values and ideas their culture demands they follow.

How religions justify wanting us to all step in line seems to be based on the notion that God has outlined a universal way of living; a well-stomped path everyone must follow, which is hedged on one side with a prescribed set of moral principles and on the other side with a defined list of dos and don’ts.

What’s the consequences of adhering to this monolithic approach to life; this instituted, ridged and granite-like ethos? Well, those who deviate from this path are called and treated as deviants.

So, cheers! Geonbae! Salude! Kanpai! Prost! Gesondheid! Sante! to you if you’re an independent thinker!

Hurray for those who are hell-bent to live a different kind of life! You know who I’m talking about. You who are awestruck by inspiration. You who desire to make a difference. You who possess a vision of what humanity could be.

Hail to all those who take the path less traveled, who step out of the box, who emancipate their minds, who free their souls from the shackles of conformity.

Rebellion is our default setting

I happen to think rebellion is our default setting. Yeah, that’s it. It’s not that God created people with the attributes I just described then doomed them to a life where their sole purpose is to serve his ego.

I rather surmise, that a long time ago some cave person evolved to comprehend just how magnificent its species was, then set about to do great things. And we have been rightly rebelling against any predisposition to conform ever since.

I suppose I should say something about the mentality of those who work to purge our library shelves of books. Books which merely set to words the poetic growing pains of humanity. Whose authors are merely asking us to confront and change our behavior and inspire us to imagine a better future . . . but it’s impossible for me to understand how those who seek to silence these muses can think so small.

Footnote: I wish the conservatives would ban my books: Blind Guides and Picking Wings Off Butterflies.

RUSH to Be a Freethinker

About Scott R. Stahlecker
Before launching the Stand-up Humanist, Scott Stahlecker was the columnist for Thinkadelics here on Patheos. A former minister for the Seventh Day Adventist denomination, he parted ways with religion in 1990. His books include the novel Blind Guides, Picking Wings Off Butterflies, and How to Escape Religion Guilt Free. When away from his keyboard, he’s apt to be playing music, spending time with family and friends, or waiting for the next shoe to drop. You can read more about the author here.
Previous Post 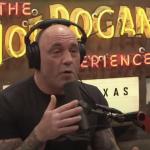 February 1, 2022
Spreading Misinformation in a "Free World"
Next Post 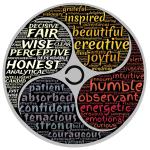 February 8, 2022 What Does it Mean to be On the Wrong Side of History?
Recent Comments
0 | Leave a Comment
Browse Our Archives
Related posts from Stand-Up Humanist 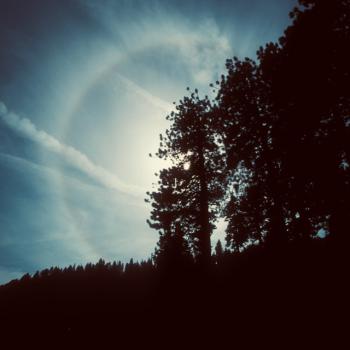 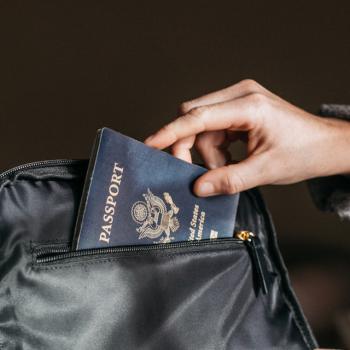 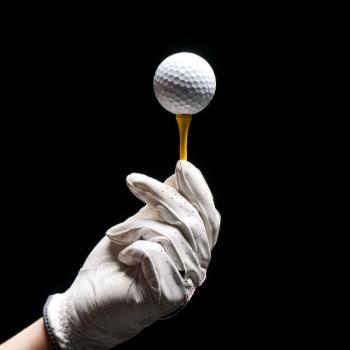 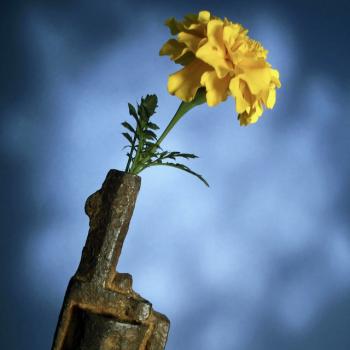