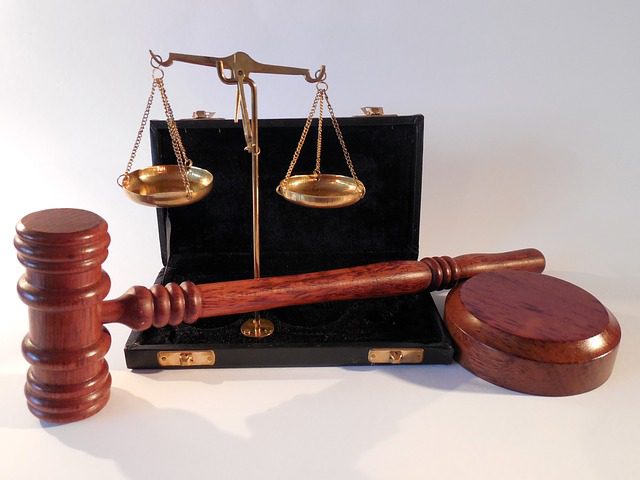 A couple of months ago now, when just about every rape survivor in this country was being forced to re-live our trauma as the senate questioned, coddled and encouraged Brett Kavanaugh on live TV, I wrote a piece asking why his appointment was necessary.

I wrote this as a Catholic woman who is completely against abortion, though I am often highly critical of the tactics of many of the big name players in the pro-life movement. The number of abortions I would be pleased to see happening in the United States and in the world is zero. But I believe a holistic approach to all life from womb to tomb, focusing on all the human person’s needs in all spheres of life rather than just legislation to restrict abortion, is a much better approach. That’s certainly not just my idea;  I know that a lot of earnest and hardworking pro-life people agree with me, but it makes many others very angry when I bring it up. I mentioned that perhaps the pro-life movement shouldn’t focus so obsessively on stacking the Supreme Court of the United States with Republicans, since the court was stacked with Republicans when Roe versus Wade was decided in the first place and again when it was upheld in Planned Parenthood versus Casey. I expressed my opinion that Justice Kavanaugh didn’t actually seem all that pro-life to me. I said that since he seemed so highly problematic in other ways, we ought to look for other justices that were pro-life but not hysterical beer-guzzling brats with accusations of attempted rape against them. I said this seemed a lot like Trump and his Republican buddies just wanting to stick it to women.

I got some agreement, and also the usual internet spanking by pro-lifers. I was told that Kavanaugh was a very different KIND of Republican than all those other Republican justices; that he was a constitutionalist instead of a progressive or somesuch. I was told that the accusations against him were a smear campaign and we should pray for him. This time, we would save the country from the scourge of abortion. This time was the charm. We were going to win. All we had to do was sacrifice our values; love Donald Trump with all our heart, all our soul, all our strength and all our mind; and love our state and national Republican representatives as ourself.

Kavanaugh was confirmed, and appointed to the Supreme Court.

And today, the Supreme Court actually did rule on an issue near and dear to the pro-life movement for the very first time: de-funding their old enemy Planned Parenthood.

Specifically, Planned Parenthood was suing the states of Louisiana and Kansas for trying to de-fund the abortion provider. Whether this would reduce abortions is up for debate, but the same people who were desperate to confirm Kavanaugh for the sake of the unborn babies thought it would. Louisiana and Kansas appealed to the Supreme Court to have the lawsuit thrown out so they could go ahead and de-fund. Justices Thomas, Alito and Gorsuch wanted to hear the appeal.

He voted along with the pro-choice judges to reject the appeal.

The appeal was rejected.

The Susan B. Anthony List reports that they are “disappointed.”

Allow me to play an annoying “bwah-BWAH” on my trombone.

You got played, mainstream pro-life movement. You sold your soul for the possibility of scoring an ideological victory rather than working for the good of mothers and children yet again. And you got played. Again.

I told you so.

Will you ever learn?

December 9, 2018
A Season of Darkness and Joy
Next Post

December 11, 2018 A December Appeal
Recent Comments
0 | Leave a Comment
"Great post. I would like to thank you for your efforts in writing this interesting ..."
Flyustravels The Preppers, the Can Opener, and ..."
"Donald Trump is the new idol for many of America's religious conservatives."
Rusty Writer A Golden Calf? Or Another Idol?
"On Holy Saturday, this is one of our readings, but the translation we use has ..."
Peter A Golden Calf? Or Another Idol?
"Well I was gluten free and tending toward grain free before, because my bowels hurt ..."
Mary The Grace of God in Scrambled ..."
Browse Our Archives
get the latest from
Steel Magnificat
Sign up for our newsletter
POPULAR AT PATHEOS Catholic
1