Theological Interpretation and the Problem of Whiteness 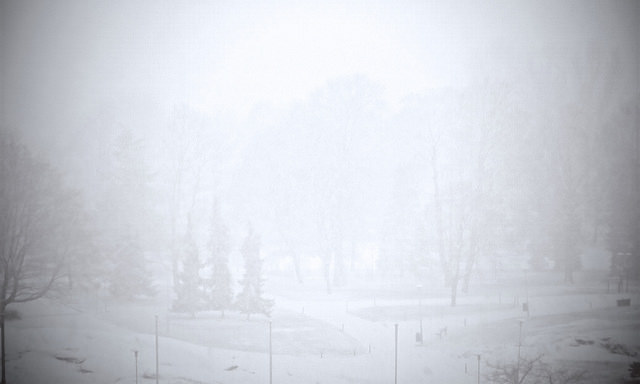 I am a theological reader of scripture. And yet I have long been critical of the “Theological Interpretation of Scripture” movement that has arisen over the past fifteen years or so as an academic approach to theological reading.

My critique, depending on the person I’m engaging, often boils down to this: using the “rule of faith” (a statement of Christian belief that’s somewhat hard to pin down but might be roughly equivalent to something like the Apostle’s Creed) as a hermeneutic deafens us to what any given scripture might more accurately be said to say.

To take the example of my recent book: being a Trinitarian is all well and good, but since not a single biblical author was Trinitarian, bringing such a lens with you will always obscure more than it illuminates when it comes to understanding what the author was striving to communicate.

I have of late been reading quite a bit of biblical interpretation done by people who have been “marginalized” in one sense or another. Writing from the margins to which they have been pushed by mainstream scholarship, feminists, African Americans, Asians, Latin@s, and LGBT writers are often acutely aware of how their social position opens their eyes to readings that other scholars won’t see, and opens their eyes to conclusions that, theologically speaking, must not be drawn.

There is almost a liturgy to how this type of biblical interpretation works:

This body of scholarship is a gift to the academy as a whole because it makes plain what is actually going on every time anyone interprets a text—especially if the text is in any way sacred to the person or her community. The reason why scholars from these particular groups have to draw attention to it is that the readings they are offering and the theological grids they are bringing to the table are not the normalized western theological and academic readings.

Theological Interpretation of Scripture goes through the same process, but it must remain beneath the surface.

As discomfiting as it sounds to many of our ears to hear that someone is judging scripture from their social location, or the theology of their “minority” community, this is precisely what is happening any time we allow a theological grid, such as the rule of faith, to inform and bolster our interpretation of scripture.

Any time we make Paul or Matthew into a proto-Trinitarian we are saying that the theology of the text is deficient in a problematic way, that we know better what the right answer is, so we are going to provide a revisionist reading that squares with our theology. (The same thing happens any time a Calvinist tries to deal with Hebrews, or a non-predestinarian tries to explain away the predestinarian passages in John or Acts or Paul or 1 Peter or Revelation.)

The Problem of Whiteness

The problem with this process is not that it happens, but that white (male) scholars cannot admit that we are engaged in such revisionism. Having been reared in the center, in the mainstream of scholarship and in the mainstream of theology, adherents of white, western theology have a deeply enculturated sense that the only way a reading is viable is if that reading is objectively correct. 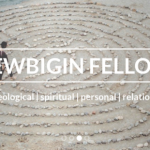 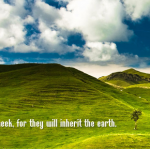