“The time has come,” the Walrus said, “to step back for a bit to see if we can figure out what the heck we’re doing.”

“The time has come,” the Walrus said, “to step back for a bit to see if we can figure out what the heck we’re doing.” November 30, 2015 Joseph Susanka

On Thanksgiving Day, I realized that it’s been exactly five years since Elizabeth Scalia invited me to write a weekly movie piece for Patheos.

Yep, that’s right. Five years. But wait. It gets crazier….

It’s been three years since she so kindly allowed me to make this blog space my own.

It really doesn’t feel like it’s been that long, but time flies when you’re having fun.

Speaking of time, it is. Time, that is. Time to take stock; to step back; to regroup.

Time to move on. 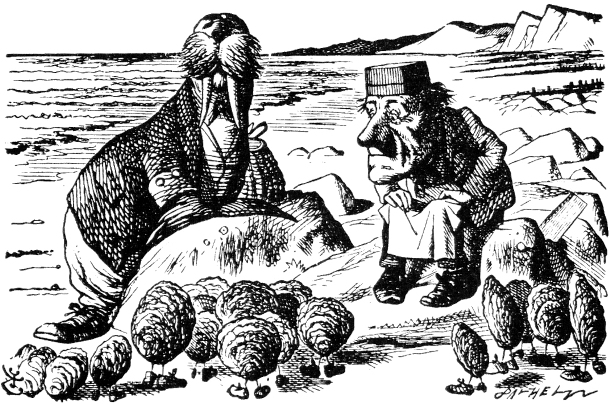 So I’m takin’ down my shiny Patheos Catholic shingle and toddling off to my own little “Coming Soon”  corner of the InterWebs: the eponymous www.josephsusanka.com.

It’s pretty sparse over there right now, but I’m hoping to take the time (and energy) of the next month or two to refocus a bit and work on a number long-gestating projects. (That book’s not gonna write itself, right? …though you might consider that a feature rather than a bug. And the podcast’s not far behind.)

It’s been a great time here; it really, truly  has. I’ve made a surprisingly-high number of efriends. And I’ve found a number of things I’m sure I’ll be doing in one form or another over at my new place, since I’ve discovered that they’re just so much fun. Like my “Streaming Video Suggestions” (because there’s so much more on Netflix than people realize). Or the “Summa Short Films” project (because shorts are just the best). And the music, of course. Always the music.

The kind folks at Patheos have allowed me a bit of a grace period as I get organized, and I’ll be keeping up my endless prattling on Facebook (x2), Twitter (which I like, but do not understand), Google+ (which I understand even less and am not even sure I like), and Letterboxd (because movies, of course). And I’ll be sure to pass along any and all updates on these various platforms as time goes on.

So stay tuned, keep in touch, and God bless y’all! 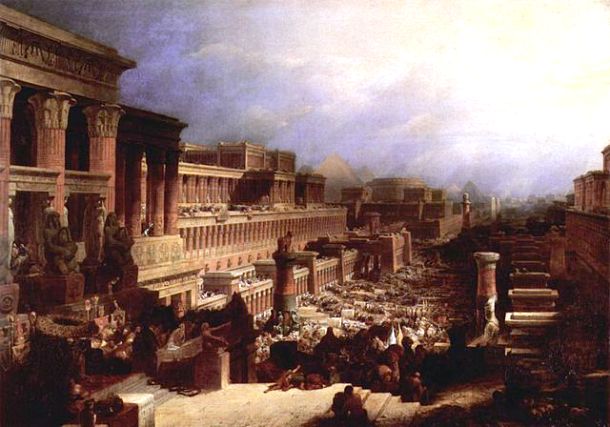 December 20, 2015 SSF: "The Snowman"
Recent Comments
0 | Leave a Comment
Browse Our Archives
get the latest from
Catholic
Sign up for our newsletter
POPULAR AT PATHEOS Catholic
1

Catholic
WARNING: Dangerous Time Sink Ahead!
Summa This, Summa That 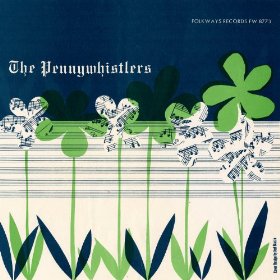 Catholic
Parked By the Jukebox with The Pennywhistlers and...
Summa This, Summa That
TRENDING AT PATHEOS Catholic