Because Life is a Gift

Yesterday my phone rang and my brother’s name showed up on the screen. 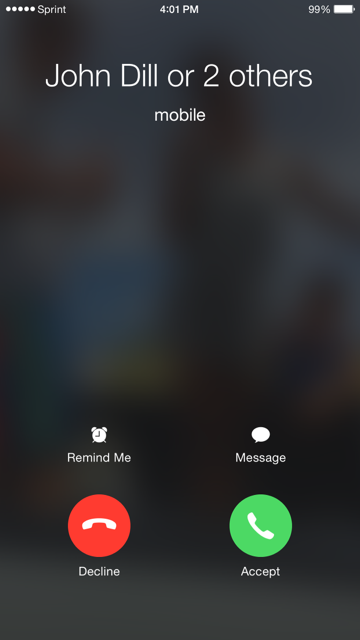 My brother died last year, but I can’t bear to delete his phone number from my list of contacts. This was the first time in these months that, for whatever reason, there he was, on my iPhone screen.

In that very instant, the strange collection of feelings that is grief tumbled over each other all over again, flashing in front of my eyes like the pages in one of those animated story books you flip through with your thumb: longing, fear, anger, disbelief, whatever you call the feeling that makes you want to wail out loud.

I’ve spent the last few weeks in Hawaii, visiting family and friends in this beautiful place where I grew up. In my visit here this year, however, I have not yet returned to the Big Island, where my brother lived, and where I spent considerable time last spring when John died suddenly.

But even my time on the island where we grew up has been filled with moments of sadness and grief, regret, longing, sharp pain: returning to my parents’ house, John’s picture prominently displayed in every room; walking down the beach at Waimea Bay, remembering the last time I did that I was with him; hearing his friend sing a 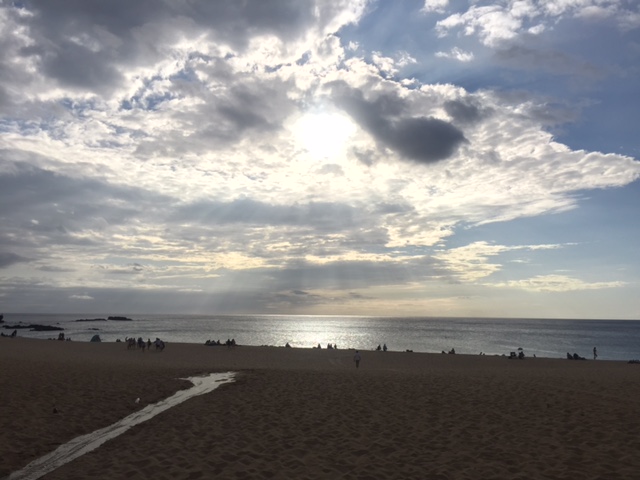 song we played at his hospital bed as he died; seeing so many friends and family who loved him too, in their presence for the first time since John’s funeral.

So tomorrow I’ll head back to the place we said our final goodbye. And while the feelings of loss are not so shocking or raw as they were last year, the deep pain of missing him: his hugs, his exuberant “Hey, sis!,” even the vague yet perpetual feelings of worry for him while he went out of his way to make the world believe he was doing just fine—all of the things that made up my brother—will be missing.

To find words that encapsulate grief must be near impossible, at least this has been my experience, because the feelings of living without someone you love change almost constantly. Sometimes they rush over me like a pounding ocean wave; sometimes they lurk in the corners, brushing by like a shadow. I feel in one instant so deeply grateful to have known a gentle giant who always looked up to me somehow…and so viscerally angry at his own—even at my own—inability to fix his pain.

I often think, if I could only see him one more time, I would either shake him with fury or put my arms around him, hang on as tight as I possibly could, and never, ever let go.

But I know when I walk off the plane tomorrow he won’t be there. It may be another occasion of doing the next thing you have to do, until the sorrow recedes enough so that you can breathe again. Or it may be a sweet rush of memories that make my heart glad.

However the grief decides to show up this time, I guess I want to say that this year of wandering through it has made me want to do two things most urgently of all. 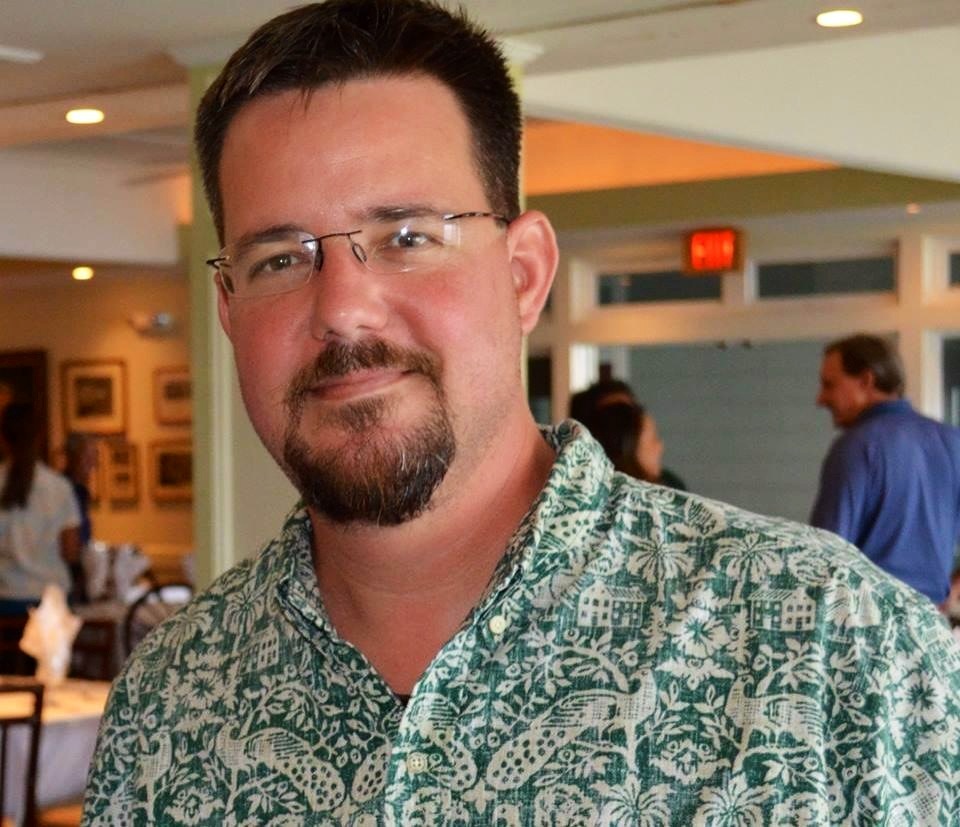 First, I want to go somewhere—his grave, or the open bay where we spread some of his ashes last year—and say out loud that I’m so glad I had you, John, for the years that I did.

Because life is a gift, and this year has taught me they were so very precious.

And second, I want to gather in close everybody I love, those whose presence in my life I have not paused to cherish enough.

Because life is a gift, and this year has taught me they are so very precious.

(I spoke about John and this year a bit more here.)

July 28, 2015 Grace is a Choice
Recent Comments
6 Comments | Leave a Comment
"Any updates with the blog ?"
Stanley Sabbath as Radical Witness
"I really, really, really liked this article. Thank you. ♥"
maguilar9855 When God Gets Political: Enough
"To the author/researcher: I am wondering if you uncovered a time when, as Dr. King ..."
Judith March Hardie MLK at The Riverside Church in ..."
"Church is boring."
Ivan T. Errible Sabbath as Relationship
Browse Our Archives
Related posts from Talk with the Preacher