I nearly called this episode “covenspotting” but couldn’t decide if that was a good idea or really bad idea. So I figured simple was best – covens it is.

I was thinking of doing one of these while at PantheaCon, but I was pretty much going nonstop the entire convention – and I was well on my way to losing my voice by Saturday morning of PCon. In fact, it’s still not back to full strength, so I hadn’t recorded anything for a few weeks.

Anyway, I had a few ideas for topics, so on the A Modern Traditional Witch FB page, I polled folks about which topic they were most interested in.  The winner was “warning signs/things to watch out for when joining a coven.”  Which was fine, but then I realized it would take me nearly 6 minutes to barely touch base on covens themselves, let alone the warning signs.  So the result is a “double-feature” 13 minute long episode – and you can see post-video notes below:

Notes: I say “testimonies” but technically I meant “confessions” (though testimonies from accusers was also dubious and often manufactured.) Also, folks may have additional ideas of what they think covens are and how they should function, so the bottom line is: ASK how they define themselves, their expectations, and what they’re looking for in members. If people pull the secrecy card and can’t even describe to you these basics in a general manner, then that too is a warning sign. Yes, there are places where it’s best to discreet about being a member of a coven, but competent practitioners can find ways of covering these bases without giving away mysteries that are part of that group.

Also, I really barely touched the surface about how covens developed and changed over the last century, from the inclusion of ceremonial magic/fraternal society structures to the urge to “repopulate the world with Witches.”  I have A LOT OF THOUGHTS AND FEELS ON THIS. Maybe I’ll cover it in a future episode.

But seriously, it’s a short, off-the-cuff video on a topic that we could talk for DAYS on. The point of this video was to quickly touch on the most common modern examples and the biggest warning signs. Clearly there are many more things that COULD be covered (and I have in previous posts like here and here and in my books). Also folks can sure as hell can record their own videos or write their own blogs about anything I cover.  That’s the beauty of the Internet. 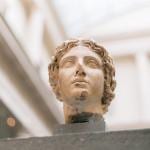 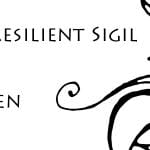 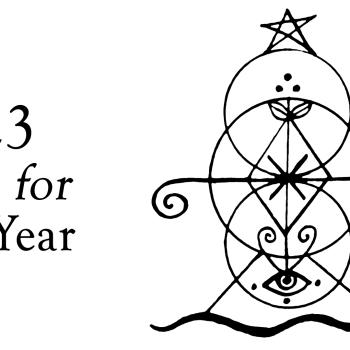