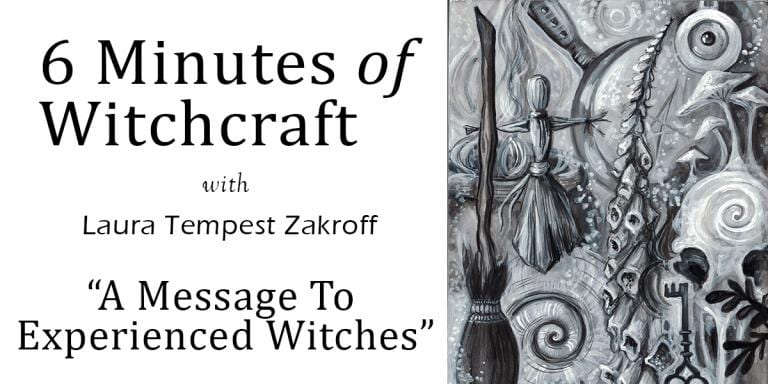 After seeing yet another thread on social media where a new Witch is seeking book recommendations, and the comment thread looks like it came straight out of the late 1990’s, I had some feelings. Like this is still happening?  Are you telling me there’s nothing published in the last 10 years worth recommending? Because that’s bullshit, there’s a LOT of good books. So maybe either folks aren’t updating their reading list or they haven’t revisited those books themselves in years.

And when it comes to be the time of the Full Moon, for a multitude of reasons, I tend to let my thoughts slide out a little more easily. (Often with more snark).

So I posted the following tweet:
“If you haven’t re-read that introductory Witch/Pagan/Esoteric text you’re about to recommend to a newbie in the last 10 years, maybe do that first. Override nostalgia & look at that book with what you know now & see if it’s still worth recommending.”

I then screenshot it and shared it to my Instagram account (@owlkeyme.arts).  On both social media networks, it was very well-received, but there were some questions and comments that went beyond or past what I was addressing…..and I really hate typing out long comments via my phone for Instagram. (Yeah, I know I could probably do it via voice, but I’m often reading these in bed while my partner and cats are asleep, so…it’s either madly try and type on my phone, or not).  SO I made a video to dive a bit deeper into the how and why:

Notes: I actually ended up having to film this a couple of times (Wednesday is also trash day! yay!), so in this version I didn’t mention that just because something is a newly published book doesn’t mean it’s fantastic either. Some new books are complete garbage, from AI mash-ups to books that are only based on those older books (particularly the misinformation found within), etc.

I also feel that if you’re going to complain about the state of your local/regional/national community, but are still randomly recommending books that feed into many of those issues, you’re contributing to the cycle.  People who are new need better context and foundation, they need more relevant quality guides. We need to be creating new paradigms to solve problems.

Again, I’m NOT saying all old books are bad or that folks shouldn’t read them.  rather, I hope EVERYONE who considers themselves a Witch or magical practitioner never stops reading.  As well as be willing to revisit older material and evaluate how it makes you feel now.  This benefits not only ourselves but others we may recommend books to. 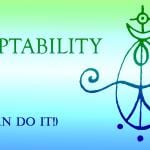 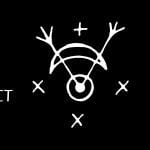 October 10, 2020 Sigils to Protect the Vote
Recent Comments
0 | Leave a Comment
"I wasn't involved in a Witch war per se, but I did have a friend ..."
Amanda Ingalls The Witch’s Guide to Etiquette: Avoiding ..."
"I honestly do not get why some people get off on spreading hate. Seriously, I ..."
Amanda Ingalls The Best Banishing I Saw This ..."
"Really great idea!"
JenniWest August is Cauldron Month (Tempest-style)!
"This seems like an interesting idea! I didn't think I had a cauldron until you ..."
Aelfrey August is Cauldron Month (Tempest-style)!
Browse Our Archives
Related posts from A Modern Traditional Witch