6 Minutes of Witchcraft: About those Veils…

6 Minutes of Witchcraft: About those Veils… October 27, 2020 Laura Tempest Zakroff 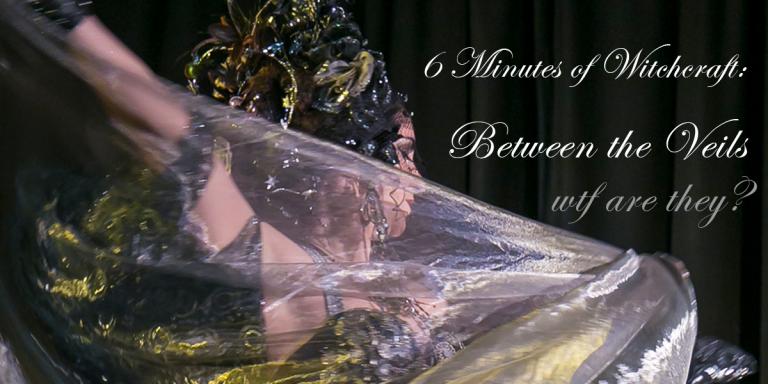 It’s that time of year again – when folks wax poetic about the “thinning of the veils between the worlds.”  Some people get excited and others roll their eyes. Really what do we mean when we refer to those veils?

As a dancer and a Witch, I’m quite fond of the idea of the phrase “between the veils.”  Heck, one of my first dance events (which was a 9/11 first responders benefit) was called Between the Veils.  I also call my veil workshop by the same title, and it also ended up being the theme for a Witches Ball I helped with last year. In a recent episode of the Witchual Workout (also entitled Between the Veils), I reference this veil notion as an inspiration for the exercise.  But I also note that there’s a lot more to talk about beyond that – and I really try to keep the Witchual Workouts focused on movements, not words.

So I’ve done as I promised and followed up with a new episode of 6 Minutes of Witchcraft tackling this very subject:

The Summary:  The most important thing to understand is that the veils are a metaphor, they are poetry for the mind – at least in how they’re most often used and referred to at this time of year. There are a number of factors that influence how we perceive the world around us – as well as what accounts of an uptick in psychic and spiritual activity – especially at the darker half of the year.

Notes: For this video I’m referring to the concept of the lifting/thinning of veils in reference to being something that is a seasonal happening. There are certain places in the world that are very liminal in the sense that there is an overlap between levels/planes of existence/different worlds/levels of consciousness that is more extraordinary than most other places. That, IMHO, is a different concept and application altogether. Here a veil may describe something that is a portal – one that can be permanent or temporary, natural or created by other means.

If you’re interested in learning to work with veils as a tool in ritual, trance, and meditation, be sure to subscribe to my YouTube Channel to be notified when more episodes on this subject drop!

Thumbnail photo in video and banner by Carrie Meyer – The Dancer’s Eye. 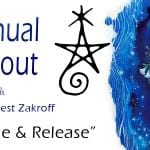