Waffles seem pretty easy on the surface, but getting the batter consistency correct, cooking it for the proper amount of time, and getting the toppings ratio just right for the perfect bite takes practice. And if you let it sit too long, it gets cold, stale, and mushy.  It might look good, but it’ll taste like shit. Inversely, some waffles look like a mess, but taste amazing.

Also, you can only cook and serve up so many waffles at a time. Usually one, sometimes 4, but if you’re dealing with feeding a lot of folks, people have to wait. Some people will be done their first waffle long before others have their first taste.

Yes, here I am with yet another Witchcraft/food analogy, but you know you love it. (Or hate it, if so there’s the door in the upper right hand corner.)  Gather up some butter and 100% authentic maple syrup, and come along with me. We’re making waffles!

Where the Waffles Meet the Witches

It’s easy to forget that Witchcraft and Paganism as we know it is still rather young as a movement. There’s a tendency to think that festivals, non-profit groups, outreach services, etc. have been around forever, but a lot of big changes have only happened in the last one to three decades. Some organized groups may date back to the late 60’s or early 70’s, but y’all, that’s not very long AT ALL compared to most other religious and spirituality-based organizations. Like that’s like barely a teenager in organizational speak.

Which means there are a lot of growing pains going on and the exposure of shortcomings – many of which were emphasized by the pandemic.  Issues of accessibility, available space, governing structures intertwined with personal lives, cult of personality, lack of future-planning – all of these can quickly sink a ship that took decades to build, especially when unexpected death or illness strikes. Few leaders want to stop and think what will happen to their churches, temples, and covens if they suddenly die or become incapable of leading. Rather they tend to have a mindset that they can magic on forever and everything will be fine.

But that’s not how life works. There has to be planning.  To bring back our waffle metaphor: what ingredients are necessary to make a good batter, how many waffles can be reliably made that are of quality? Insisting on using a single waffle maker when you have 50 folks to feed and 6 machines laying in boxes unused is poor planning. As it is to tell the folks who are ready to work those unboxed machines that they should just watch the one chef do the work or sit down and wait. 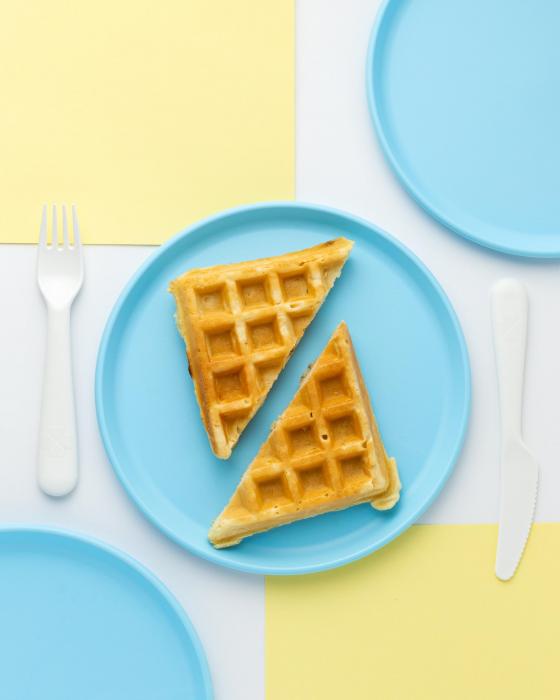 Mushy Waffles Are Unfortunate For Everyone

Part of it could be explained by generational differences – folks who are now in their 60’s and 70’s still wanting to run the waffle machine, while the folks who have been waiting for the last 10-20 years to takeover have had enough. They’ve left to find other ways to make waffles or won’t ever eat a waffle again. Insults are hurled at those younger folks, saying they left their stations, are quitters, or clearly weren’t cut out for the work – when all they are guilty of is having self-respect. Being of that “bridge generation” (Gen-X and older millennials), I get totally get it when the folks much younger than me are upset with the older generation folks. I want to say, “y’all don’t even know the HALF of it.”  Meanwhile, older folks complain that they don’t get any respect from folks who have no idea who they are – when they won’t even bother themselves.

But it’s not right to just blame folks of a certain age, as there are thriving multi-generational groups who cued into these problems earlier on. Some of those folks were community visionaries, others could clearly see what wasn’t working and decided to plan differently. They managed to make it work and keep at it by focusing on a living legacy of the now.  The thing is: leading groups is tough work and being an excellent Witch, talented magician, or knowledgeable Pagan doesn’t mean you’re also an excellent leader or skilled organizer – at least not right away. A lot of people just don’t want to lead, so they’re happy when someone who’s charismatic and seems relatively together takes the brunt of the responsibility. As long as they get to eat the waffle, that’s just fine with them. Who knows what could be in waffles made by someone else?

One Waffle Maker to Rule Them All

But as I said, it’s not just older folks failing to pass on responsibility and build a better structure early on: I made a pretty big group mess in my early 20’s.  In college I created an open path Pagan group that became very successful very quickly.  We had regular meetings and rituals, put on events like the first RI PPD, and pretty much had the makings of a large, thriving community. (Still both amazes and exhausts me just thinking about it, now.) 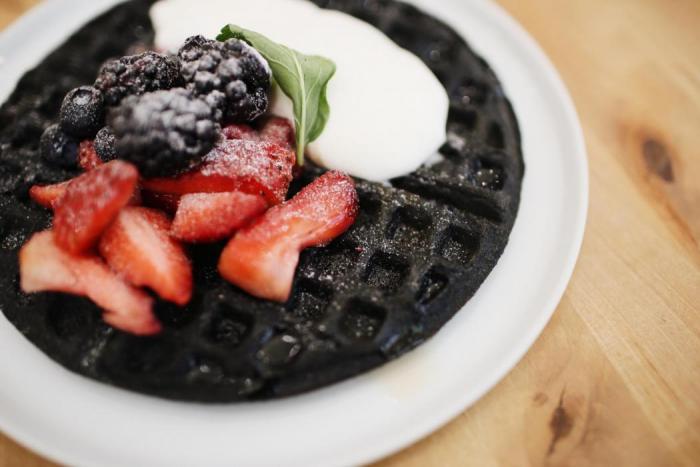 But that all fell apart when I moved all the way across the country. I had made a competent tradition pulled from folks from that group, but they were not really interested in taking over the open path group after I was gone, they just wanted to focus on the small group. Understandably so. We had some difficult folks in the big group, so I had a lot of concern about what would happen if I just left the waffle maker to anyone. It was my baby. I didn’t want to give that power over to just anyone, but there wasn’t any sort of structure in place for succession. I didn’t see a path *I* felt comfortable with. I deleted the main email list the group used for organizing, which did not go over well – and left. No more waffles for anyone. Yeah, not a good way to do it.

In terms of crafting community from scratch and leading rituals, I was on point. But as a 20-22 year old, in terms of organizing other people for long-term? Totally out of my league.  To be fair, my college should have made some governing recommendations early on, but design schools are not known for their organizational skills either. I needed to be recruiting and training other students to take over – or working with outside folks if the group was going to eventually separate from the school mantle. But what the fuck did I know? My ego was at battle with trying to maintain MY vision while also trying to create community, and I burned the waffle. 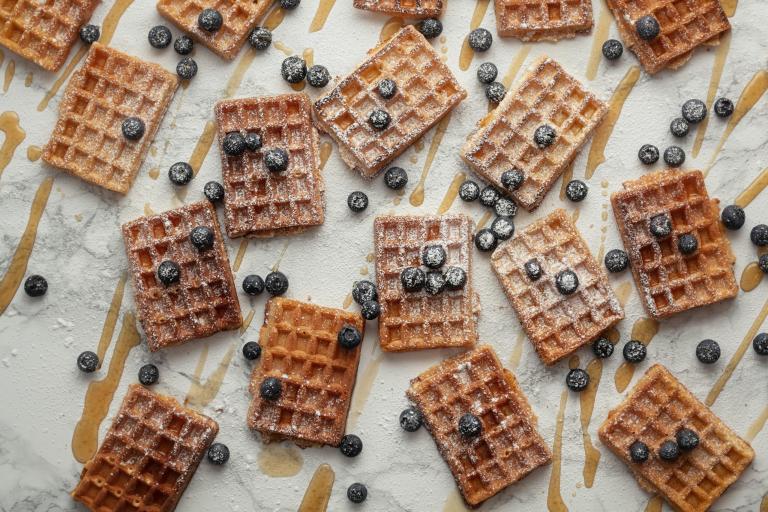 I still feel that burn – but it taught me a lot. In fact, 20 years I’m still learning, and I still believe in crafting community. But now I’m more invested in what’s healthy for working groups, what can be done for people of all levels of experience and ages, and getting things organized from the start. I know that just because someone’s older doesn’t mean they have their shit together, and just because someone’s younger doesn’t mean they don’t have excellent ideas worth listening to.

If you’re only making waffles for you (aka a solitary practice), that’s pretty much all who you need to worry about. But once you’re making waffles for a lot of folks, it has to become a communal experience to be sustainable. The ego needs to go.

So whether you’re in a group, run one, or are thinking about it, here’s some things to keep in mind:

May your waffles be delicious.

September 28, 2021
How To Make Your Book Haunted AF
Next Post

October 20, 2021 How Not To Be a Magical Hipster
Recent Comments
0 | Leave a Comment
"In Penzance Cornwall UK this Dec 21she will dance in the streets during the Montol ..."
Virgina Ray A Witch’s Yuletide: Making the Mari ..."
"http://montolfestival.co.uk..."
Virgina Ray A Witch’s Yuletide: Making the Mari ..."
"I wasn't involved in a Witch war per se, but I did have a friend ..."
Amanda Ingalls The Witch’s Guide to Etiquette: Avoiding ..."
"I honestly do not get why some people get off on spreading hate. Seriously, I ..."
Amanda Ingalls The Best Banishing I Saw This ..."
Browse Our Archives
Related posts from A Modern Traditional Witch