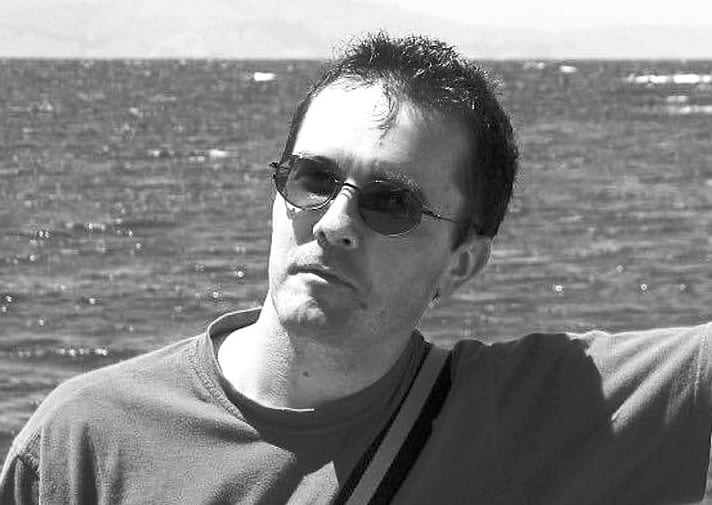 SAMUEL Paty, 47, above, was decapitated outside his secondary school in a Paris suburb yesterday (Friday) after he reportedly showed a caricature of the prophet M0hammed during a lesson on freedom of expression.

The Guardian reports that the  history and geography teacher at the school in Conflans-Sainte-Honorine , north-west of the French capital, was attacked by an 18-year-old man who was shot dead by police shortly afterwards.

Earlier this month, Paty had reportedly shown a class of teenage pupils a caricature from the satirical newspaper Charlie Hebdo during a moral and civic education class discussion about freedom of speech. This sparked a furious response from a number of parents who had demanded his resignation. Before presenting the caricature, the teacher reportedly invited Muslim students to leave the classroom if they wished.

Afterwards, the father of a 13-year-old girl who did not leave the class posted a video on YouTube claiming the teacher had shown a “photo of a naked man” claiming he was the “Muslim prophet”.

The father called on other parents to join him in a collective action against the teacher, whom he described as a “voyou” (thug).

In order to calm the situation, the school organised a meeting between the headteacher, the teacher and an official from the education authority.

The 18-year-old killer, who was born in Moscow and was reported to be from Chechnya, attacked Paty as he left the school, beheading him with a large kitchen cleaver.

He then took a photo of his victim and posted it, with a message to French president Emmanuel Macron signed “Abdullah the servant of Allah”, on social media.

Witnesses said the killer shouted “Allahu Akbar”, then ran off chased by police. He was shot dead after refusing to surrender. Officers said they fired at least 10 times after the attacker threatened them.

The BBC reported that Paty had “faced days of threats” and quoted Nordine Chaouadi, a parent, as saying:

According to my son, he was super-nice, super-friendly, super-kind.

Intolerance just reached a new threshold and seems to stop at nothing to impose terror in our country.

President Macron visited the scene of the attack on Friday evening and said:

One of our compatriots was assassinated today because he taught pupils freedom of expression, the freedom to believe and not believe. This was a cowardly attack on our compatriot. He was the victim of a typical Islamist terrorist attack.

Our teachers will continue to awaken the critical spirit of the citizens of the republic, to emancipate them from all totalitarianism.

Meanwhile  Education Minister, Jean-Michel Blanquer, is due to meet teacher and parent representatives today and is expected to release a message of solidarity to all school staff and pupils’ families afterwards. Anti-terrorism prosecutor, Jean-François Ricard, is also expected to make a statement.

A court in Paris is currently trying 14 people in connection with the January 2015 killings at Charlie Hebdo and the kosher supermarket Hyper Cacher, and the gunning down of a police officer. 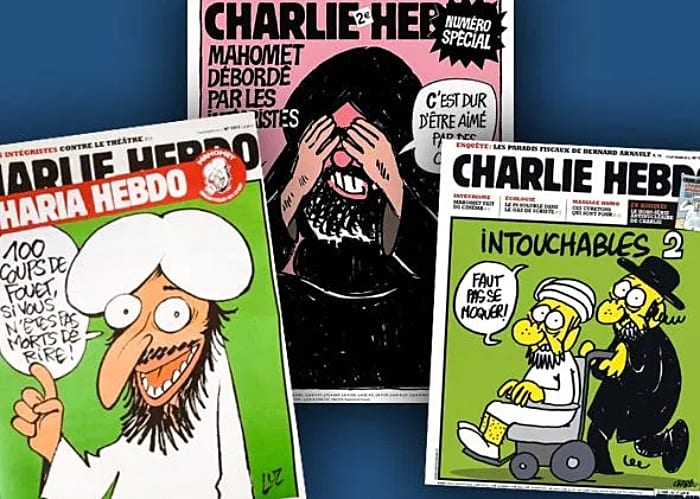 Three weeks ago, a man with a knife stabbed two members of a television production company outside the former offices of Charlie Hebdo in response to the newspaper’s decision to republish the controversial caricatures, originally printed in 2015, to mark the opening of the trial.

I should point out that a gallery of Charlie Hebdo Mohammed cartoons has been created, and can be viewed here.

The image below was from the back page of issue #1011 of Charlie Hebdo in 2011, ranked “as the most controversial edition of the paper ever published.” It has the prophet saying: “Yes, Islam is compatible with humor.– Mohammed.” 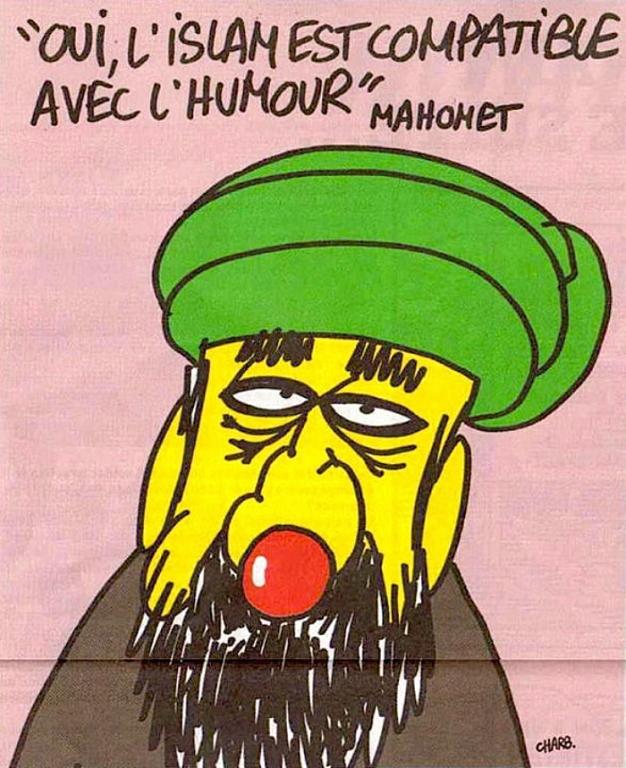 The issue was titled Charia Hebdo to satirise the victory of an Islamist party in Tunisia which had just declared that shari’a law would become supreme in that country.

Mohammed is named on the cover of that issue as guest Editor-in-Chief, saying, “A hundred lashes if you don’t die laughing!”

Staff at Charlie Hebdo released a statement after Friday’s killing expressing their “horror and revulsion”.

On social media, parents paid tribute to the teacher. One wrote:

RIP Monsieur Paty. He was my son’s teacher last year. He was a man of great humanity.

The hashtag #JeSuisProf (I’m a teacher) was spreading on social media. It is reminiscent of #JeSuisCharlie, which emerged as a global wave of support for the journalists and staff of Charlie Hebdo killed in 2015.

No apologies for sharing this video: 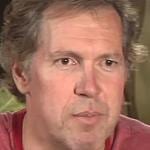 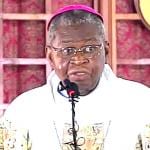 October 18, 2020 Bishop: 'Don't bring this gay and lesbian thing to Ghana'
Recent Comments
0 | Leave a Comment
Browse Our Archives
get the latest from
The Freethinker
Sign up for our newsletter
POPULAR AT PATHEOS Nonreligious
1