STANDING outside Batley Grammar School in Yorkshire earlier this year,  a spokesman for the local Muslim community, above left, accused a teacher of  ‘a clear attempt to stir up religious hatred’ by using an image of the ‘prophet’ Mohammed in a religious studies (RS) class.

Not only did he demand that the teacher be sacked, but suggested that, in future, “the entire British Muslim community” should be given the opportunity to review all materials used in schools.

Angry demonstrations outside the school continued, as did intimidation of school staff – and the teacher and his family were forced into hiding. This, despite the school’s “unequivocal” apology for showing “totally inappropriate” material to children, and its suspension of the teacher.

An independent investigation into the incident followed, and today it’s reported that it found that teaching staff involved in the RS lesson did not intend to cause offence with the image and the teacher’s suspension was lifted.

But the Batley Multi Academy Trust, which runs the school, said the topics covered by the lesson:

Could have been effectively addressed in other ways and without using the image.

Seizing on that statement, Stephen Evans, above, Chief Executive of the National Secular Society wrote that:

The investigators have given the protesters what they craved by imposing a de facto blasphemy code on the school.

He pointed out that the executive summary of the investigation says:

It is not necessary for staff to use the material in question to deliver the learning outcomes on the subject of blasphemy; or any such images of the type used… in any trust RS lessons, or any other lessons.

Nobody claimed it was ‘necessary. But if you’re teaching about blasphemy and freedom of expression, you may reasonably think the most effective way of exploring this subject involves using images that have caused controversy. You may also think that if you don’t show them, pupils will look them up on the Internet anyway, and the best environment for this learning is a teacher facilitated discussion.

Teachers appreciate the diversity of their students and can foster civility to ensure students learn about sensitive topics in authentic, sensitive, engaging and meaningful ways. 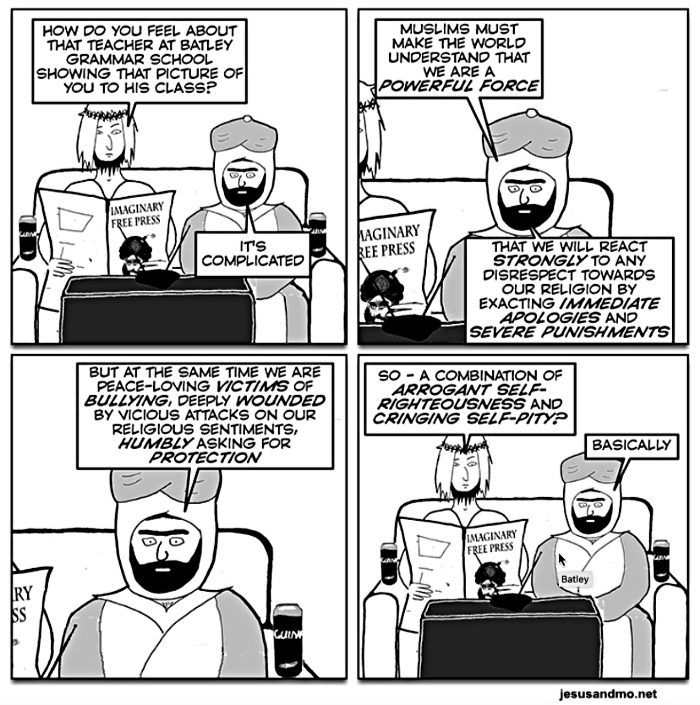 Right from the start, the National Secular Society urged the government to take the lead on this issue. We warned that treating it as little more than a local dispute would leave the investigation more vulnerable to pressure from assertive, intolerant religious voices.

And that has now happened. The outcome of the investigation has been influenced by unreasonable religious demands and intimidation and threats from religious extremists.

In many ways, the trust’s response is a clever fudge. It endeavours to conciliate between the various parties by offering them all something, while selling out on liberal, secularist principles. It says it’s committed to ‘ensuring offence is not caused. This is a route to censorship that sets a very dangerous precedent.

Teachers have been given the message that they should censor themselves. And that message could be relevant on any other number of sensitive subjects where well-organised and vocal groups could take offence.

When the incident first happened the Department for Education said it was ‘never acceptable to threaten or intimidate teachers’, adding that schools are ‘free to include a full range of issues, ideas and materials in their curriculum’. With fundamental principles at stake, the government should now launch its own investigation into the handling of the affair and consider how we got ourselves into the position where religious extremists have a veto on which resources teachers can use in the classroom.

But instead the DfE has simply said ‘parents, families and the local community’ should ‘recognise the findings of the investigation’ and ‘welcome and support the trust’s plan to ‘strengthen its oversight of the curriculum’.

Everyone will understandably want to move on from this now. But before we do, we should recognise that an Islamic blasphemy code has been quietly imposed. Teachers’ and pupils’ freedoms have been sacrificed to appease offence takers.

The outcome of the Batley affair is another damaging chip away at the fundamental right to free expression and inquiry.

In an executive summary of the report, the trust said teaching staff :

Genuinely believed that using the image had an educational purpose and benefit.

However it recognised that using the image did cause “deep offence” to a number of students, parents and members of the school community, adding that it “deeply regrets the distress” caused.

A spokeswoman for the Trust said:

We accept the recommendations of the independent expert investigation and will put them into practice immediately.

The investigation recommends that the issues raised can be effectively dealt with through additional management guidance and training.

The findings are clear, that the teaching staff involved did not use the resource with the intention of causing offence, and that the topics covered by the lesson could have been effectively addressed in other ways.

A spokeswoman for the National Education Union (NEU) added:

We are very pleased that the correct decision has been reached regarding our members at Batley Grammar School. Our members engaged fully with the investigation, and we are delighted that the threat and worry of disciplinary action has been removed.

The impact of threats along with media speculation and commentary cannot be underestimated. It has been extremely distressing for all directly involved and our members want to put this worrying and difficult time behind them as best as they can.

The teaching union is calling on the Department for Education (DfE) to step up and support teachers and schools urgently with guidance around the teaching of controversial issues as part of the RE curriculum.

Kim Leadbeater, above, the Labour candidate for the by-election in the Batley and Spen constituency in West Yorkshire, said:

I appreciate emotions have run high but this should not have disrupted the pupils’ education on top of the impact of the pandemic.

Leadbeater, who is sister of murdered MP Jo Cox added that it was:

Completely unacceptable that a teacher was forced into hiding and his family were put at risk. The report makes clear that while mistakes were made, this was not done out of any malice or ill-intent. Staff should now be supported to get on with the important job of helping all their pupils get the best education possible. 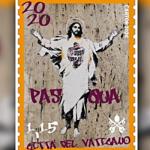 May 26, 2021
'The Vatican stole my Jesus image' says artist in a lawsuit
Next Post 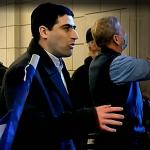