RENOWNED US author, Dan Brown – he of The Da Vinci Code fame – once said “Any life-form advanced enough to travel light-years through interstellar space would have nothing to learn by probing the rectums of farmers in Kansas.” He might have added “and creationists like Ken Ham.”

Why? Because Ham, above, using Twitter, has, according to the Huff Post, repeated his claim that he does not believe there’s life beyond Earth.

And if such life existed, they shouldn’t expect any form of salvation from Jesus Christ. Jesus came to save us, not to another planet to save another race of beings.

Salvation through Christ is only for the Adamic race.

Ham was responding to a recent poll that found deeply religious Americans are less likely to believe in intelligent life outside of Earth.

He’s made similar comments before, writing in 2014:

Jesus did not become the ‘GodKlingon’ or the ‘GodMartian’! Only descendants of Adam can be saved. 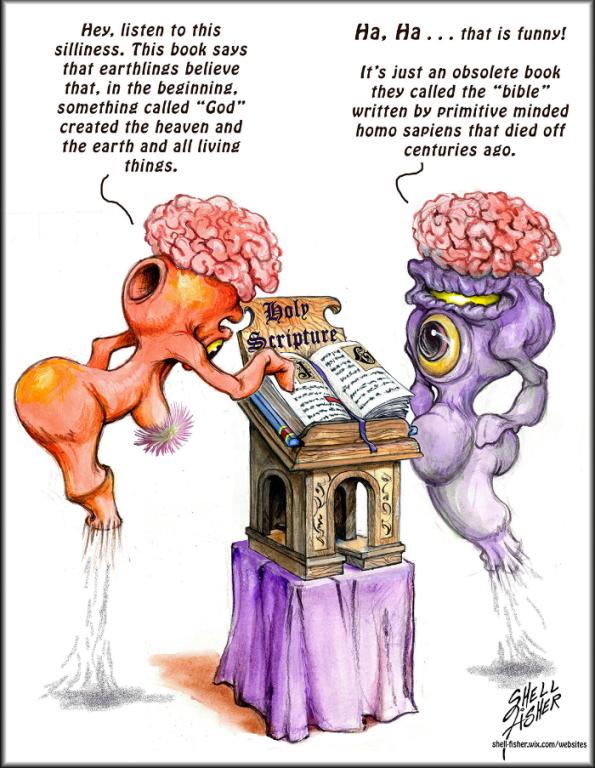 In 2017, after the release of his book Origin, Brown said in an NPR interview:

I don’t think anyone who reads this book will think that I have a soft spot for creationism. I personally believe that it’s shocking in the year 2017 that we can have American congressmen who openly proclaim the earth is 6,000 years old and that the fossil record was put there to test our faith.

And because it’s a religious idea, not only are we not allowed to question or ridicule it, we are debating whether or not to teach it in our schools. And that’s upsetting to me. I really feel that religion does itself no favors by declaring itself immune to rational scrutiny.

I’m sure the universe is full of intelligent life. It’s just been too intelligent to come here.

In 2000 Clarke was knighted. Before his death at age 90 in 2008, he left instructions about his funeral:

Absolutely no religious rites of any kind, relating to any religious faith, should be associated with my funeral.

He told the Times in August 1992 that he was “an aggressive agnostic.” In 1999 he told Free Inquiry magazine:

One of the great tragedies of mankind is that morality has been hijacked by religion.

One of the most scathing novelettes ever written about the interaction of Christianity with aliens was penned in 1962 by a hugely popular science fiction writer, whom I had the pleasure of getting to know when I was living in Brighton in the UK.

The late American atheist author Harry Harrison, above, whose book about overpopulation Make Room, Make Room (1966) was made into a movie in 1973 called Soylent Green, had left the UK to settle near my home city. He was a regular at the Mitre Pub in Brighton, where a group of science-fiction fans and writers regularly met. He died in 2013.

In The Streets of Ashkelon, now published on-line, Harry Harrison describes how a peaceful alien race turns murderous after being exposed to the Bible by a visiting missionary.

The Huff Post points out not all Christians agree with Ham. Pope Francis, for example, said in 2014 he’d baptise Martians if they came to Earth and asked:

Who are we to close the door?

In 2008, Jesuit Father Jose Funes ― who at the time was director of the Vatican Observatory ― said space aliens would not be inconsistent with the Bible.

This is not in contrast with the faith, because we cannot place limits on the creative freedom of God. To use St. Francis’ words, if we consider earthly creatures as ‘brothers’ and ‘sisters,’ why can’t we also speak of an ‘extraterrestrial brother?’

He said such aliens may not even need redemption from Jesus, who may have come to Earth only because humans were the “lost sheep” of creation.

God became man in Jesus in order to save us. So if there are also other intelligent beings, it’s not a given that they need redemption. They might have remained in full friendship with their creator.

While many evangelical Christians have taken a position similar to Ham’s, not all of them have agreed on the subject.

The late evangelist Billy Graham was one notable exception.

I firmly believe there are intelligent beings like us far away in space who worship God.

He added there’s no need to fear such beings since they’re also part of creation. 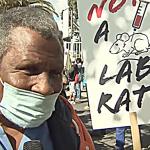 August 22, 2021
'Affirmatively godless' show what it means to be caring and moral
Next Post 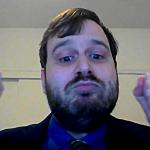 August 23, 2021 Blowhard blows a fuse over US pick for Swiss ambassador
Recent Comments
0 | Leave a Comment
Browse Our Archives
get the latest updates from
The Freethinker
and the Patheos
Nonreligious
Channel
POPULAR AT PATHEOS Nonreligious
1

The Tower of Babel, Immigration, and...
A Tippling Philosopher
Books by This Author Books by The Freethinker