No Trinity For Me, Please

This is the second post in a series called: “This Collar Is Too Tight: Heresies From a Southern Minister.” You can read the first post here. The short explanation of this series is this: the institutionalized Church spends a lot of time defining who’s in and who’s out. Biblically, I find that a lot of the “measures” used, don’t hold up. I’m making the argument for a larger acceptance of theological diversity in the Christian Church.

As a Christian, I’m a follower of Jesus.

Jesus was a Jew. (Please tell me no one is surprised to hear that.)

As a Jew, Jesus was a strong monotheist. (See the Shema.)

Now, admittedly, it’s been a long time since I’ve played “Follow The Leader.” But it seems to me that the basic idea of following is to imitate the person you are following or, at least, to follow their instructions.

As a Christ follower, frequently refered to as Christian, I have this need to actually follow Christ.

Jesus was a monotheist.

Even the Bible predominantly practices monotheism.

Biblically, God is predominantly addressed with a singular pronoun, not plural.

Not only that, but biblically there is no mention of the Trinity.

There are a few places where the Spirit and God are mentioned somewhat closely together but they are few and far between – and even then, the text is far from clear if it is talking about a Trinity. If anything, it seems to be talking about three distinctly different entities.

Admittedly, the Trinity is an interesting theory and it certainly quelled some of the early Church’s division on the nature of God, but it is just that – a theory.

A somewhat politically motivated theory at that.

And it’s a theory that the Bible puts absolutely no energy toward explaining.

I’m not saying the theory of Trinity is wrong. I’m just not saying it’s definitively right, which is exactly what many of its adherents do when they say that if you don’t believe in the Trinity, you can’t be Christian.

Here’s the thing, if the Trinity is that important, doesn’t it seem like Jesus or the book of Acts or Paul or James or Peter or John would have talked more directly about it?

The lack of biblical witness leaves me to believe that either there simply was no understanding of a Trinitarian God at the time books of the Bible were written, or that the concept was so unimportant to their faith that it mostly wasn’t mentioned.

So, why do we make it so important?

Why is it a dividing line of who is in and who is out?

They point to the reality that the concept of the Trinity, right or wrong, biblically should not be a defining position of whether or not a person is Christian.

It’s no surprise that after some 2000 years tradition and dogma have built up in the institution that grew around the followers of The Way, but that is also no excuse for allowing the dogma to divide the community – particularly when you recognize that it isn’t necessarily biblical and that Jesus, the leader of The Way, really didn’t have much to say about it.

Part 3 in this series: “Not Born to a Virgin – Why I Don’t Believe in the Virgin Birth.” 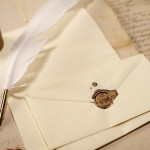 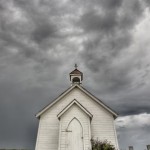 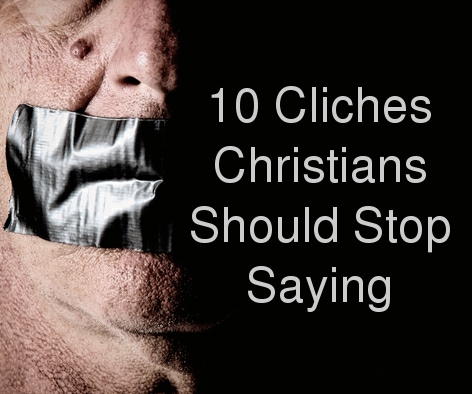