Who’s Influencing Whom? Making a Difference in the Workplace 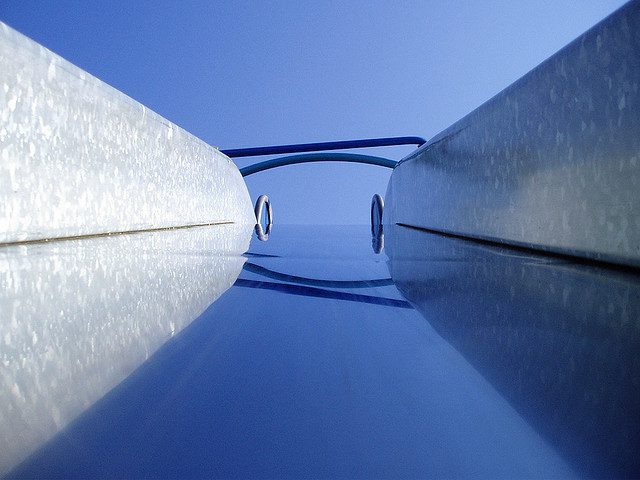 Editor’s Note: This post from TheHighCalling.org by Pete Thompson is being shared here as part of our series on Your Work Matters.

It was just a joke, guy banter in the break room. It was funny and very inappropriate. My conscience burned that night. I shouldn’t have laughed. Why did I laugh? It wasn’t the first time I acted in ways contrary to my Christian faith. Why are people able to influence me so easily?

I know there are several books and articles written about adolescent peer pressure, but I’m an adult now. I shouldn’t so easily succumb to the dark side. Nevertheless, I’ve realized there are at least three things that my flesh will never outgrow.

Sure, Jesus loved people and socialized with sinners with the best and worst of them, to the Pharisees’ horror. But at the same time in the book of John we read, “Jesus would not entrust himself to them, for he knew all men. He did not need man’s testimony about man, for he knew what was in a man.”

My friend Shelly often states, “It’s okay to love an unsafe person, but it’s not okay to need an unsafe person.” And every person is ultimately unsafe. Anytime we “crave” approval from someone, we are setting ourselves up for a fall.

Light on a Hill

In light of my fallen nature and struggles, how do I start becoming the influencer instead of the one being influenced at work? Believe it or not, one of the greatest tools for influence is transparency. We often believe that non-Christians would be appalled to find out about our struggles; actually, the opposite is true. When we admit our faults and then set up limits, like declining going to the bar because you have a problem with alcohol or passing on “guys night out” because you desire to stay faithful to your wife and are committed to being home for your family,  many people will tease you, but some of them will secretly respect you.

In this way, you haven’t accused others of doing the wrong thing. Instead, you have only set limits for yourself. Many people will wish they had the courage to do this too. We fail as believers when we think that we have to control the actions of others. A message I often convey in my therapy sessions is this: You can’t control someone else’s behavior; you can only control your behavior and choices. And you make good choices by faith and reliance upon the living God.

When Life Gets Hot

But it can be hard when the boss skips you for a promotion, your coworker insults you, or an account is lost. It’s during these crisis times that you have the greatest influence on your boss and coworkers. Everyone knows how to behave during the good times, but it’s how you handle the difficulties in your life that speaks volumes about your faith. When Christians act contrary to the typical reactions of our culture, people sit up and take notice. Trusting God to meet our needs, repaying evil with good, and allowing God to use the trials in our lives shows the world and your office that maybe this “God thing” has something to it.

[Photo by René Dings, used under a creative commons license, sourced via Flickr.]

What if your work is drudgery? What if getting out of bed to head to your daily grind is just about to push you over the edge? What if Monday morning always arrives with a feeling a dread? We all want to feel as of the work we’re doing is meaningful. We want it to fill us up, and we pray it makes a difference in the world for good. But what if you’re stuck in a job that has nothing to do with what you feel called to do? What if you feel trapped and discouraged? In this series, Your Work Matters, we’ll be asking some of these same questions. We don’t promise to have all (or any) of the answers, but we encourage you to wrestle with these tough and painful issues, right along with us. Tell us your story. Offer your wisdom, and come away encouraged that you are not alone, and that God sees you, right where you are. 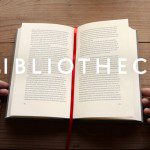 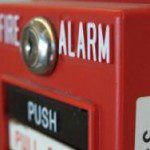 August 7, 2014 Throw Out the Marketing Campaign and Start a Real Conversation
Recent Comments
0 | Leave a Comment
Browse Our Archives
Related posts from The High Calling