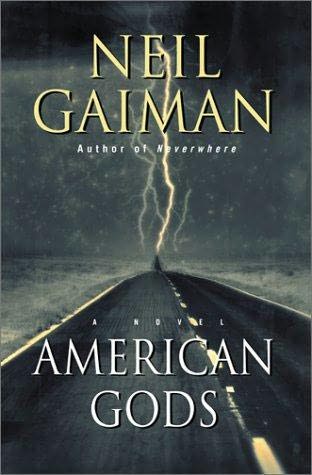 Drop everything but your pants!

The wonderful bestselling novel by uber-cool novelist Neil Gaiman is now officially in the pipeline for production on HBO, possibly debuting as early as 2013, according to this article from screenrant.com. The show will have a budget of $40 million and will rely heavily upon CGI effects.

The novel chronicles a confrontation among ancient gods who have returned to earth in anthropomorphic form and are suffering from a loss of faith within humanity. Interestingly, the novel has been discussed among some contemporary heathens as an inspiring text which has led to a more widespread revival in heathen beliefs, perhaps due to the compelling characterization of Odin.

No announcements have been made yet on possible casting. However, at least one fan has made a stab at at assembling a dream cast.

An update on the production appears here; apparently plans continue apace but it is no longer clear if the show will debut in 2013.

MORE UPDATES as of June 29th, 2013:  This article from Empire Online states the series has been given the green light, but commenters insist Neil Gaiman has said via Twitter that this is uncomfirmed. 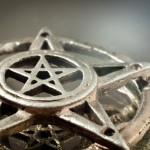 June 25, 2013
Adventures of a Devil-Worshipping Whore, or, Why I Don't Believe We're Arguing About What We Believe
Next Post 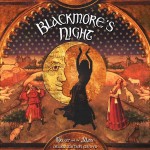