I’m going to do a first on this blog, report controversy caused by Pat Robertson that I actually agree with. According the the Huffington Post:

Robertson’s comments were made in response to a viewer who had written in to the show. The woman said that her “biggest fear is to not have my children and husband next to me in God’s Kingdom because they question why the Bible could not explain the existence of dinosaurs.”

I am sympathetic to anyone who has concerns about eternity because I believe that the evangelical church sets church-goers up for failure through our attempts to not clearly acknowledge that Genesis 1-3 do not present a “literal” account of “how” creation happened. I have written about this here (especially in regards to young adults).

The early chapters of Genesis declare that the Creator loves creation and that it was designed to operate as “very good.” God is the source of all things. Eventually, creation will be “very good” when the world is set right at the second coming of Christ when “the creation itself will be liberated from its bondage to decay and brought into the freedom and glory of the children of God” (Romans 8). Genesis 1 presents a subversive script over against the Babylonian Empire during the Jews exile. It is not a literal timetable for the “how” of creation, it creatively presents the “Who” of creation. For a full examination of this issue from a biblical and pastoral perspective, see my series: “Evolving Evangelicalism: Refining our Approach to Scripture and Origins.”

Back to Pat Robertson. To the lady’s concern who wrote in, he had this to say (the source of the “good” controversy):

Look, I know that people will probably try to lynch me when I say this, but Bishop [James] Ussher wasn’t inspired by the Lord when he said that it all took 6,000 years. It just didn’t. You go back in time, you’ve got radiocarbon dating. You got all these things and you’ve got the carcasses of dinosaurs frozen in time out in the Dakotas. They’re out there. So, there was a time when these giant reptiles were on the Earth and it was before the time of the Bible. So, don’t try and cover it up and make like everything was 6,000 years. That’s not the Bible.

He then added a comment which expresses why our reputation in the world as being a faith that discounts science is a missional problem by adding:

If you fight science you’re going to lose your children, and I believe in telling it the way it was.

I couldn’t agree with Pat Robertson on this issue more. Now, I’m not sure that he would go as far as holding evolutionary biology and biblical theology together (although, he might), but this is a step in the right direction by someone that is known for expounding fundamentalist dogma.

Again, here’s that series on the bible, culture, and evolution. 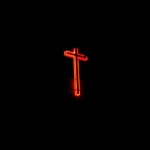 November 29, 2012
Talking about the WHOLE story of Jesus with Frank Viola (interview)
Next Post

November 30, 2012 Love Without Agenda: Moving our Spiritual Goalposts from Heaven and Hell to Wholeness
Recent Comments
12 Comments | Leave a Comment
"I agree with this article, to me anything man made is pagan worship and idolatry ..."
Susan Koesters Just Jesus & Unjust July 4th: ..."
"Message needs to be heard everyday! Going thru some older emails.lol"
Douglas McCall Jesus’ Radical Kingdom Reformation within Judaism ..."
"I am a seminary student and I do not see concrete proof in a Rapture. ..."
Sagacious0ne Why the Rapture isn’t Biblical… And ..."
"Good luck on trying to politely tell those who favor Patriarchy or complementarianism that you ..."
esbee Mutuality in the Church for the ..."
Browse Our Archives
get the latest from
Progressive Christian
Sign up for our newsletter
POPULAR AT PATHEOS Progressive Christian
1 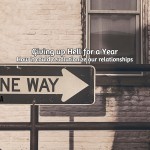 Progressive Christian
Giving up Hell for a Year: How it...
The Pangea Blog 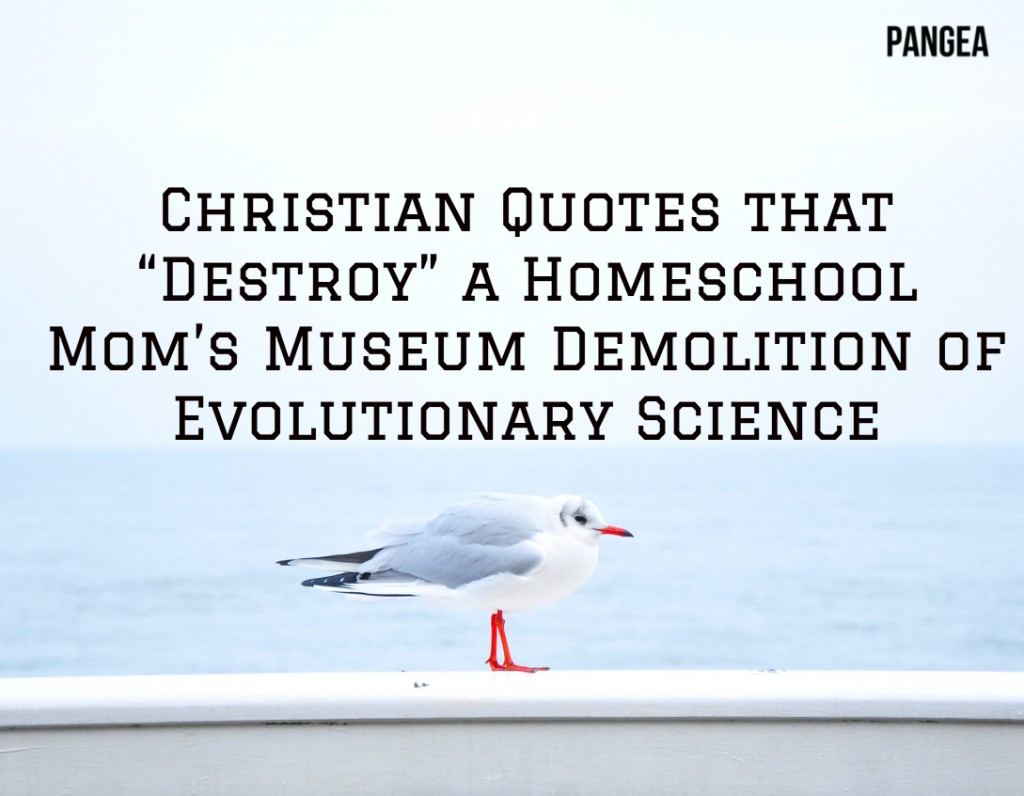 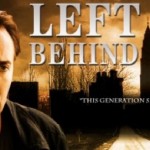