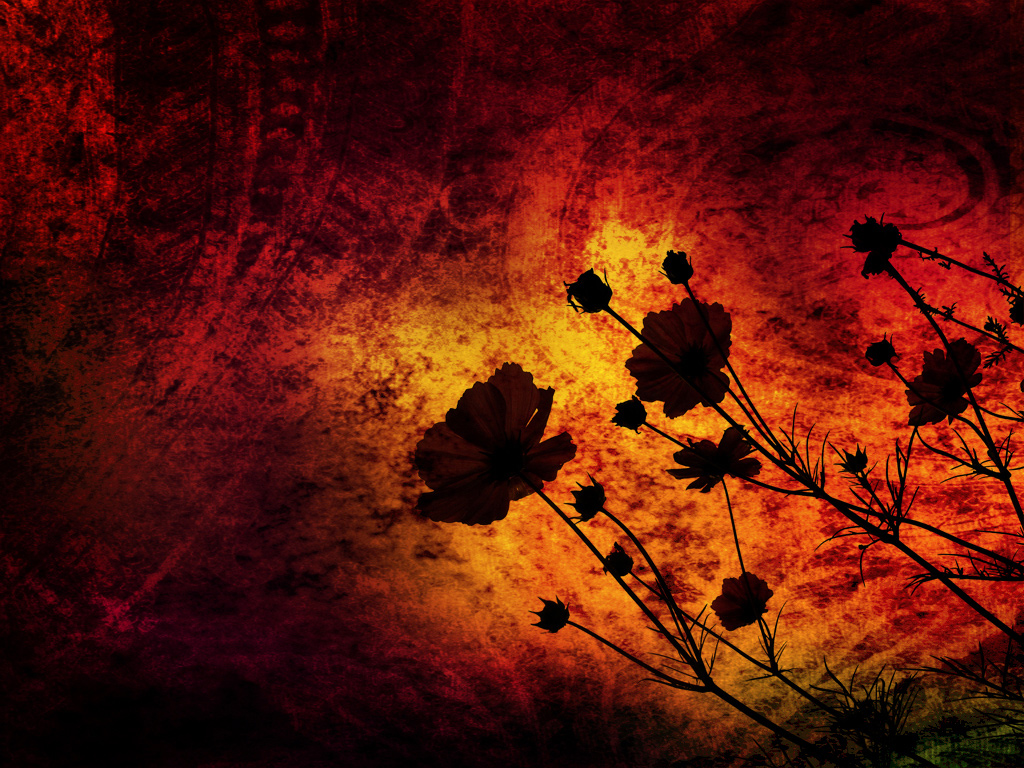 What is it about this new online reality that makes us assume. As the old phrase goes: “When you assume you make an ‘ass’ out of ‘u’ and ‘me’.

Let me just that there’s lots of ass-u-me-ing that happens online. We have heroes. We have villans. On any given day these people become either.

Division. We’re really good at that.

Reminds me of this passage in the Scriptures:

Camping out with the leader or group that fits us is becoming more and more normative.

The web reinforces this sort of assumption cycle. One day we like someone… the next one we assume the worst.

Assuming the worst – mediated by a screen – this is an easy posture to take.

It happens any time Rob Bell’s name is mentioned. I can’t tell you how many times people have assumed all sorts of things about him. He’s a liberal. He’s a universalist. He’s emergent (remember when that was the hot dirty word in conservative churches?). He’s an open theist. He’s cool with gay folks. He hates God’s Word. He hates kitties (*on naming the animals* – “Dog. That’s cool, that’s my name spelled backwards. Cat – I didn’t make those!” [see “Everything is Spiritual”]).

As of late, I’ve sensed an attitude in some folks about Rob Bell‘s motives in hosting a TV talk show. On one side of the suspicious spectrum are those who think that he is partnering with the AntiChrist herself – Oprah. How can he be a true Christian if he is in cahoots with her?

On the other side of the suspicious spectrum are those who question his personal motives. He must be into money – I want to know what he’s doing with all the cash he’s earning? [Is this really our business? Really?]. Bell clearly loves fame. His celeb is going to his head at this point.

How do we know what he thinks? Assuming that we know his motives dangerously sets us up to become a worse version of ourselves.

Similarly, something happened this past weekend with Macklemore (Seattle, baby!). He showed up at a costume party at the EMP at the Seattle Center (where the Needle is located) in disguise.

When he revealed himself on stage, people snapped pics and then attached an accusation: he was anti-semitic.

Anti-semitic? Really? Why would a person who has devoted his short career to inclusivity, creativity, and justice (ok, and humor) now decide to consciously ruin his rep by mocking the Jewish community? The benefit of the doubt rarely enters the masses in a social media 2.0 culture. Rather, we ass-u-me and throw our former heroes under the bus. Macklemore obviously clarified on his blog:

Family, friends and fans alike who know me well, know that I’m absolutely not the person described in certain headlines today. There is no worse feeling than being misunderstood, especially when people are hurt or offended….

I thought it would be fun to dress up in a disguise and go incognito to the event, so that I could walk around unnoticed and surprise the crowd with a short performance.  I picked up a bunch of fake mustaches and beards and grabbed a left over wig from our recent trip to Japan. As it turns out the fake noses they sell at the costume store are usually big (my nose didn’t fit most of them).  So I ended up with a big witch nose.  I went with a black beard, because that’s the furthest color from my natural hair.  Disguise was the intention.  I personally thought I looked very ambiguous in terms of any “type” of person.  Some people there thought I looked like Ringo, some Abe Lincoln. If anything I thought I looked like Humpty Hump with a bowl cut….

I wasn’t attempting to mimic any culture, nor resemble one.  A “Jewish stereotype” never crossed my mind….

I will let my body of work and the causes for which I’ve supported speak for themselves…. I respect all cultures and all people.  I would never intentionally put down anybody for the fabric that makes them who they are. I love human beings, love originality, and… happen to love a weird outfit from time to time.

I truly apologize to anybody that I may have offended.

Of course, in a culture of assumption people will demonize Macklemore. When he’s brought up as a “good guy,” others will appeal to this accidental isolated incident as “proof” that he’s inauthentic. Friends, this isn’t good.

At the same time it is clear that it was his own cultural blindness, possibly due to our broader culture of white privilege, that led him to make this unwise choice in dress. His intentions were likely innocent. But, the outcome (although not intended) was indeed the product of systemic racism.

Yet, I have a feeling he learned from this. As we all are. As those of us with privilege learn to lay down the parts of it that we used to not see.

The venom of assuming doesn’t, in the end, harm those at which it is directed – instead, it poisons our souls.

And I have to be wise about this as well. Unless I know for sure, making assumptions about the character of those with whom I disagree – theologically, for instance – is a temptation that must be subverted. When we assume we start to label “those people.” We “other” them rather than humanize them. Jesus always humanizes!

This isn’t only an issue of celebs, but in our own regular lives. Who in our sphere of relationships have we built up an arsenal of assumptions against?

Whenever we assume we assume the risk of such assumptions consuming us. Easily, we become a person full of bitterness and accusation rather than compassion and humanizing empathy.

This isn’t to say that we ought not hold people accountable. What Macklemore wore was unacceptable. Now he knows. Now many of us know. We must hold each other to account for the sake of marginalized peoples and for the sake of our own growth.

Instead, it’s an invitation to start with a posture of trust, assuming that people are at some level who they say they are. When we start from a humanizing place rather than a dismissive posture, that is one way that we prevent becoming a worse version of ourselves.

So let’s stop assuming and start humanizing. Stop distancing and start embracing. Stop othering and start including. Let’s seek to love rather than jumping to conclusions. Our souls depend on it. 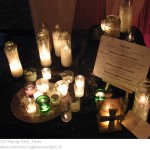