First let me point out the first question includes “doesn’t seem to work,” not “doesn’t work.”  Positive thinking works exactly the same way as prayer, even the type of affirmative prayer developed by Religious Science founder, Ernest Holmes. Our answers can only be reached at our level of acceptance.

Focusing our attention on one particular action has become increasingly difficult in our first world society. Multitasking – which I define as attempting to do a lot of stuff at the same time in a half-assed way leading to more frustration – has become the norm. It’s totally impossible to be focused on one thing and be thinking about another. 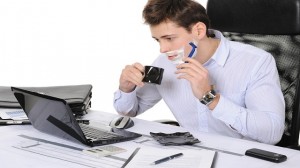 Face a grizzly bear running toward you with snot and spit oozing out of its face and tell me you’re really concerned about painting the bedroom or how your lover forgot your birthday.

The basic universal law governing the demonstrations in our life that we desire is the Law of Cause and Effect. The answer to our prayer can only be realized if what we initiate in prayer is what we actually want. This leads us to the difference between positive thinking and thinking positively.

Both positive thinking and thinking positively are effective, though the latter will garner us far better results. The former is like changing the oil in your car; that latter like a major tune-up. Why?

Because positive thinking is light years away from the way we have been taught to think, which often ends up being “prepare for the worst and hope for the best.” Holmes taught us that hope is better than despair, but it pales in comparison to positively knowing the Truth in any situation.

We must completely and without exception laser-focus our attention on our desire or goal. If we don’t it’s the same thing as expecting the recitation of affirmations alone to create what we want without any further effort on our part.

Realizing our desires is an inside job. How many times have you heard someone say after a prayer, “Well, I hope that happens, but I don’t see how it can.” That’s exercising what I call the “Eeyore Consciousness,” the gloomy expectations of the little donkey from the “Winnie the Pooh” stories whose tail keeps falling off.

This is where thinking positively excels. The person who consistently thinks positively, meaning truly believing in the prayer or affirmation, and rejects any thought of that desire not being made manifest will find her or his answer.

Focusing our attention is mandatory for our hopes, dreams, goal and vision to become a reality. Is that easy? No. The majority of people don’t want to put in the effort, which explains why we don’t have more of what we want in our lives. Are you committed 100 percent to what you want? Are you willing to focus your attention on the attainment of that desired outcome? Do so and you’ll find your life unfolding in a manner you’ve never experienced up until now.

In Spirit, Truth and Playfulness,

December 30, 2015 Coming in 2016
Recent Comments
0 | Leave a Comment
""
Skorzeur The Small Stuff
""
Alectai Stop Trying To Be Yourself
""
Sottler What’s Your Daily Practice?
""
SoggyBiscuit Why Rituals Are Important
Browse Our Archives
Related posts from The Principles of Spiritual Living 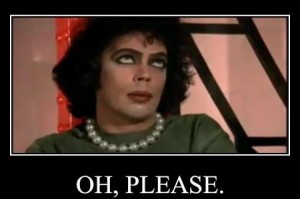 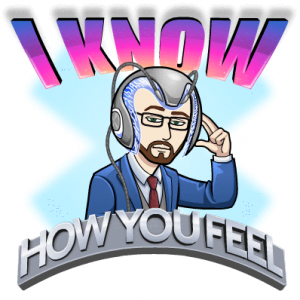