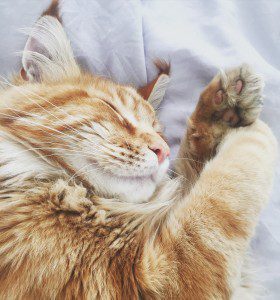 I thought that Christian people fought for integrity and truth. And then I discovered US politics and that money given to “Christian” organizations buys silence and complicity with evil and immorality.

I thought that God truly loved all the world. And then I discovered that “all the world” actually only means “the people who look like I do.”

I thought that prayer worked. And then I discovered that prayer only works if there is big money behind it and a Wizard of Oz-like curtain in front of it to cover the lying and pretense of money-guzzling celebrity evangelists.

I thought that the Holy Spirit would give unity. And then I discovered hated within and without denominations, especially even in my beloved adopted denomination, The United Methodist Church.

I thought that forgiveness lay at the center of the Good News. And then I discovered that people can and do call themselves “Good Christians” and yet carry mean and destructive grudges for life, poisoning themselves, their families and everyone else around them.

I thought that the goal was to treat others in the way we ourselves wanted to be treated. And then I discovered that the double standard stays in place because those in power, primarily white males at this current moment but any other power group is equally guilty, must find all means possible to stay in power, no matter how many times Jesus said and modeled that those who wish to be great in the kingdom of heaven must learn to be servants.

I thought that God’s people were to learn from each other with the goal of becoming Christ-like, i.e., being willing to die for the unworthy. And then I discovered that the goal of the church was to get as many people in the seats as possible so they will give as much money as possible in order to keep denominational structures happy and their higher-ups well-fed and well-housed.

I thought that the eventual goal was that all humanity would eventually bow the knee to Jesus. But then I learned that we would all instead bow our collective knees to the Almighty Trump.

I am having a day to go deep into the reservoirs of my own faith. What do I stand on? What is true? What is actually good? What truly matters?

On Monday, August 22, I will undergo an intriguing cardiac procedure. While I expect the outcome to be quite positive, it certainly gives me reason to stop and think about these things yet once more.

When I was young and naive, I genuinely thought that principle would win and that problems could be solved by good people working with honest humility when they reach across the table to find ways to address them.

Now I am old . . . and obviously more cynical. Yet I still believe in the power of genuine love, the kind of love that puts the welfare of others first. I still believe God holds us all in unfathomable, creative, life-giving and death-defying love, but that we stay too blind to see it most of the time. I still believe problems can be solved, but only when we are willing to put self-interest on a lower rung and elevate the need for a common good for all.

I recently re-read these words by John F. Kennedy in Profiles on Courage:

If by a “Liberal” they mean someone who looks ahead and not behind, someone who welcomes new ideas without rigid reactions, someone who cares about the welfare of the people-their health, their housing, their schools, their jobs, their civil rights and their civil liberties-someone who believes we can break through the stalemate and suspicions that grip us in our policies abroad, if that is what they mean by a “Liberal”, then I’m proud to say I’m a “Liberal.”

Yes, I am also a liberal. I believe all these things matter on earth as they do in heaven.

In the words of the prayer we all know, “Our Father, who is in heaven, may your name be holy. Your kingdom come, your will be done on earth as it is in heaven.”

But we have such a long way to go. 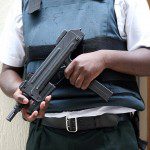 August 10, 2016
Ask the Thoughtful Pastor: How can evangelicals claim moral authority by insisting on voting for Trump?
Next Post 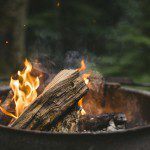 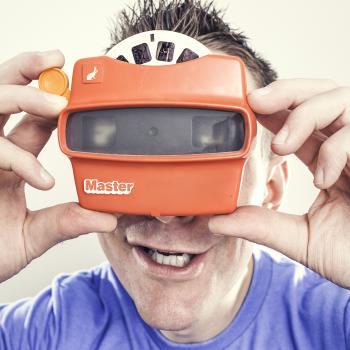 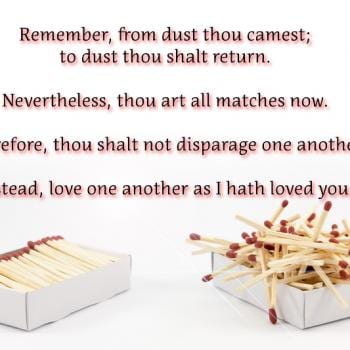