Ukraine Day Six: Our Theology Is Turning Us Into Horrible People

On this Ukraine Day Six, I stay glued to news feeds. I awaken early to see, “Are Kharkiv and Lviv still standing?” I read of women, children, and the elderly necessarily fleeing Ukraine while others, many of whom know zero about fighting wars, make their way back to do whatever they can to stand for freedom. 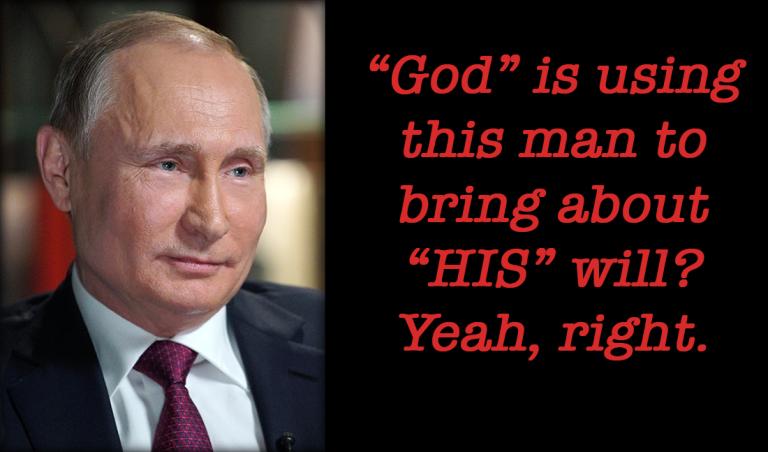 And what do too many “Christian” people here in the US do? They cheer on Putin because they think this is the next big step in them gaining the very same power that Putin wants: control over the world.

I cut my theological teeth on what is called a “dispensational” understanding of how God relates to humankind. I learned to be scared by reading “The Late, Great Planet Earth” as a young woman. That book catapulted me into a world informed by fear, leading to a series of bad decisions about my future.

I earned my first theological degree from the Mecca of the Dispensational world, although the fact now so thoroughly embarrasses me that I refuse to name the institution or list my degree as part of my credentials. Also, since I had the temerity to choose life over death and commit the unforgivable sin of divorce, and then add the double sin of embracing a wider, god-forbid, “liberal” theological stance, I feel sure that, should they ever catch up with me, they’d try to figure out a way to rescind my degree.

Nonetheless my bona vides are genuine: I know that world and it just sucks. It sucks out any hope of peace and justice.  Adherents of that theology hope the world will be destroyed because Jesus will miraculously rescue such chosen ones from the balls of nuclear fire that will consume everyone else.

At that point, they can build their perfect little kingdom, total [white] male authority–after all, God IS a male, isn’t He?–utter female submission and absolutely zero gender/sexuality blending.

They MIGHT let some people of color in IF they toe the theological lines adequately, but don’t count on it.

And so, Pat Robertson can say that God is compelling Putin to attack Ukraine and hover his itchy little fingers above the nuclear buttons because, gosh, golly, God is so good, after all, that HE doesn’t mind destroying innocents, including children, so HE, i.e., that male, evil, angry, avenging “god,” can get HIS way.

How sick can it get?

But what is happening in Ukraine while these right-wing Evangelical US theologians sit around bloviating about their delight over the mess? Ukrainians stand and fight. They see their homeland being bombed, know their children will be orphaned, and they pick up arms they are not trained to use and say, “If I die, I die, but I will do so in honor.”

Oh, Courage, how much we need you. Oh, Guts and Grit, may you show up to sustain those, both who must flee and those who feel compelled to stay.

And if God can also be called Courage, Guts, and Grit, then I stay one who chooses to be a person of faith. But if God is indeed guiding Putin’s hand, then I am out. And I will shake the dust off my feet and tell that “god” to go to hell. 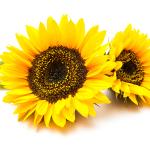 February 28, 2022
I Am Out Of Prayers: Reflections on Ukraine Day Five
Next Post 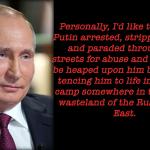