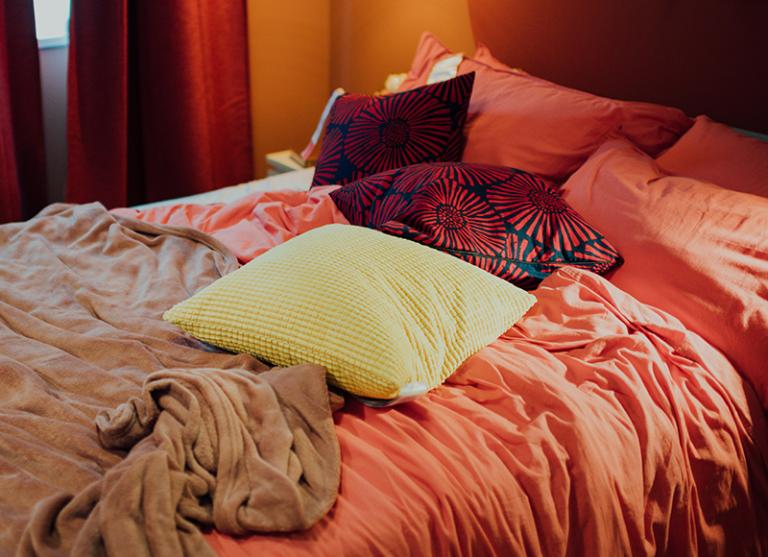 With the privilege of retirement, I awaken slowly many mornings and enter my morning ritual. I stay quietly in bed, beginning the day with prayer and some moments of meditation.

These days, I particularly consider the fact that, daily, that morning ritual is accompanied by the comfort of a decent bed, comfortable bed linens, and a quiet, temperature-controlled environment.

My thoughts then move to the people of Ukraine, with innocent civilians relentlessly bombarded by Russian ruthlessness and subhuman cruelty, coupled with plans for the genocide of Ukrainians.

What greeted those Ukrainian first moments of awakening on this day? What horrors will they face in the next 24 hours? How will they feed themselves today? How will they protect their children? Care for their elderly? Even greater, will Ukraine survive?

But one question I no longer ask is “Why did this happen.” I don’t ask because I know the answer. Sadly, it is yet one more example of religiously-backed genocide that periodically places its festering, hate-ridden boils upon the course of human history.

In this case, the Russian Orthodox leadership has convinced Putin of the destiny that is his, and his only: to restore Russia to its previous world-dominant glory.

The cost of the human suffering necessary to achieve this goal is immaterial. God has spoken: “Go, conquer, kill, maim, rape and destroy and do so all in My Name.”

I write this as one who has dedicated her life to loving God and neighbor in any way I can. I also remember my more militant early days as a recent convert, one who was convinced that the means didn’t matter as long as the goal of converting the entire world to my [very narrow] brand of Christianity was reached.

Fortunately, over the years, I have mellowed and matured. That growing maturity has developed as a result of two deep dives: one into theology, the other into the lives of those around me.

In each of those dives, intertwining and informing the other, I learned that my narrowness was both killing me and threatening the lives and well-being of those with whom I interacted.

Would I love to see the world fully held in the deep love of God and with a passion for caring for the other? Yes, I would.

Does the means matter to get there? Why not just conquer the world and force that ethos upon them? The answer is glaringly obvious: forced love and forced obedience mean exactly nothing.

My growing distrust of some segments of Christianity

I have now reached a point of deep distrust of anyone who claims to speak for God and who also uses words of conquest, subjugation of others, and imposition of one particular religious viewpoint upon local governments or ruling bodies.

Yes, it is more than easy to find Biblical justification for such a stance. The Scriptures contain story after story of God sending out certain chosen ones to destroy everything in their path.

So easy for those with the ambition and desire for dominance to use these stories to justify horrific actions. Such ones will always find followers. The smarmy underbelly of unredeemed and unformed human nature longs for unlimited power and the riches that generally accompany it.

Those who choose to break with such a leader will often find themselves trampled and destroyed, just as Putin has done to his critics, slowly silencing the nation into a people of cowering fear or intentional ignorance.

Any who choose to stand tall and with integrity will soon find their heads blown off. Their only hope is for all to stand simultaneously, something akin to the mass protests now taking place in China. Such an outcome is exceedingly rare. And exceedingly dangerous.

With Russian Orthodoxy so fully on the side of Putin, people must find the courage to stand not only against Putin but also, effectively, against the only God they know. That God has arranged for Putin to have power in the first place. To stand against that takes a lot more guts and courage than most can summon.

But now back to my morning ritual: I am a religious person. But I absolutely do not want to be associated with nationalistic religious movements–and such ideology is growing in the US as well. Against this, I will stand tall.

We can be a nation informed by solid Christian values, such as service toward one another, caring for the least of these, deep integrity and honesty.

But we are not a “Christian nation” with no room for alternate religious views or openness to those who eschew religion altogether. If we go there, we do nothing but mimic Putin’s evil.

And that thought finishes my morning ritual and gets me out of bed and ready to engage the day. I will choose good over evil. 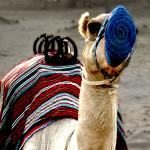 October 28, 2022
6 Reasons Why There Aren't More Liberal Christians
Next Post 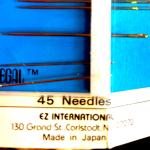 December 26, 2022 The Mending Kits Of Grace And The Torn Pillowcase
Recent Comments
0 | Leave a Comment
Browse Our Archives
Related posts from The Thoughtful Pastor