Millennials Have a Lower Divorce Rate (as a Percent of Marriages) 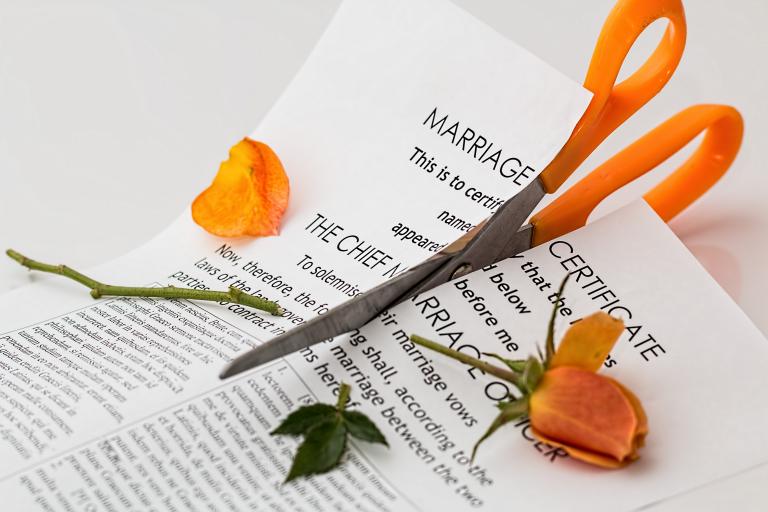 It seems like good news that divorce is declining in younger people. It is good news in general but not perfect news.

Bloomberg published a report on a study about divorce:

Americans under the age of 45 have found a novel way to rebel against their elders: They’re staying married.

New data show younger couples are approaching relationships very differently from baby boomers, who married young, divorced, remarried and so on. Generation X and especially millennials are being pickier about who they marry, tying the knot at older ages when education, careers and finances are on track. The result is a U.S. divorce rate that dropped 18 percent from 2008 to 2016, according to an analysis by University of Maryland sociology professor Philip Cohen.

The nice thing that is mentioned about Cohen’s work is that he takes out other factors.

One theory is that divorce rates are falling largely because of other demographic changes—especially an aging population. Older people are less likely to get divorced, so maybe mellowing boomers were enough to explain the trend. Cohen’s analysis of U.S. Census Bureau survey data, however, suggests something more fundamental is at work. Even when he controls for factors such as age, the divorce rate over the same period still dropped 8 percent.

Cohen also factors in the lower rates of marriage among millennials. This makes it clear this drop in divorce can’t be just less marriages.

The marriage rate has also fallen over the last several decades. But Cohen calculates the divorce rate as a ratio of divorces to the total number of married women. So, the divorce rate’s decline isn’t a reflection of a decline in marriages. Rather, it’s evidence that marriages today have a greater chance of lasting than marriages did ten years ago.

The factors remaining are both positive and possibly problematic. I want to note just a few.

One factor Cohen notes that may be problematic is that marriage rates are dropping far faster in socio-economic groups more likely to get divorced in recent decades. Such people are just cohabitating. These are factors like wealth and education. This is problematic for several reasons. First of all, it moves marriage from being the vocation of the vast majority, to be an institution of better socio-economic status. This makes marriage unfortunately exclusive. On a related point, it seems to reinforce socio-economics. This isn’t all bad as it may also indicate more people moving up to more stable socio-economic situations.

Almost every millennial saw either their parents’ or a friend’s parents’ divorce. So, if thinking about marriage, we’re trying to avoid the mistakes we’ve seen. We want to divorce-proof our marriage.

Partially as a result of the previous one, I think engagement periods have increased as couples want to be more sure of the decision than in the past. The Knot reports that the average engagement is now 14.5 months. I tried repeatedly to find stats for 20 or 30 years ago but came up empty (if you have this, I’ll add it as an edit here). I suspect it was shorter in the 90s and early 2000s (anyone I knew at the time was a year or less). This provides a better preparation to be more serious about the wedding itself.

We need to praise that millennial divorce rates are dropping but we shouldn’t be naive thinking every single factor is a good thing.

I recently started a Patreon account as a way to support my writing: please sign up for monthly contributions there. 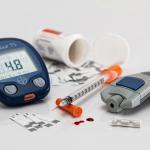 September 25, 2018
Insulin: Why Is There Rationing? How Can We Solve It?
Next Post 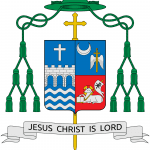 October 2, 2018 Bishop Caggiano: We Need to Address Sex Abuse to Reach Youth
Browse Our Archives
get the latest from
Through Catholic Lenses
Sign up for our newsletter
POPULAR AT PATHEOS Catholic
1