ReBecca (great name!) Theodore-Vachon over at The Urban Daily raises an excellent question: Why do we picture Moses as this: 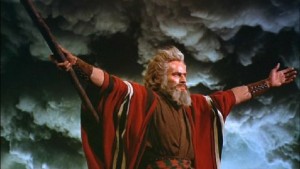 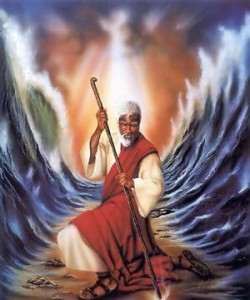 After all, Moses came out of Egypt. He is also a huge symbol of hope for African-Americans. Theodore-Vachon proposes five black actors for the iconic role in Steven Spielberg’s proposed Biblical epic.

I have to admit, Denzel would be fabulous. What do you think? 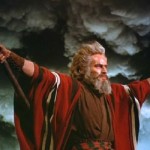 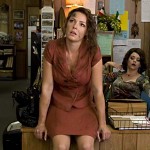 January 27, 2012 One for the Money
Recent Comments
16 Comments | Leave a Comment
Browse Our Archives
get the latest from
Family
Sign up for our newsletter
Related posts from Tinsel

Giving Thanks For The Things That Matter
Between today’s busy-ness and the season of seemingly nonstop holiday activities that’s...
view all Family blogs
What Are Your Thoughts?leave a comment