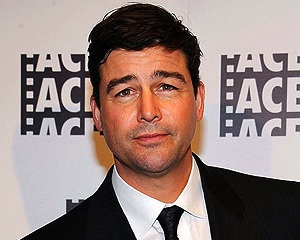 Kyle Chandler, forever Coach Taylor of Friday Night Lights to some of us, just signed up to star in a pilot of a drama about the Vatican for Showtime.

The project, directed by Ridley Scott and penned by Paul Attanasio (House), promises a provocative contemporary genre thriller about spirituality, power and politics – set against the modern-day political machinations within the Catholic church.

Chandler will play Cardinal Thomas Duffy, the charismatic yet enigmatic Archbishop of New York whose progressive leanings excite some and alarm others within the hierarchy of the Church.

Nothing controversial there. What could possibly go wrong? 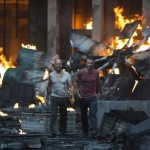 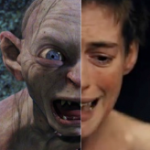 February 21, 2013 Video: Gollum and Fantine - Separated at Birth?
Recent Comments
1 Comment | Leave a Comment
Browse Our Archives
get the latest from
Family
Sign up for our newsletter
POPULAR AT PATHEOS Family
1