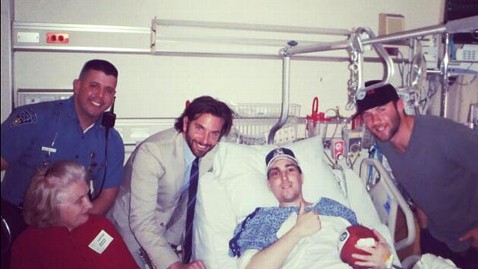 Give Bradley Copper and Julian Edelman gold stars for doing a good deed on a hard day.

Bradley Cooper is in Boston filming a new movie, but it’s clear he has a connection to the city too, especially in light of this week’s tragedy at the Boston Marathon.

On Thursday, the “Silver Linings Playbook” star went to the hospital to visit Jeff Bauman Jr., the 27-year-old man who was famously shown being pushed away from Monday’s bombings in a wheelchair. Ultimately,  both of his legs were amputated below the knee. 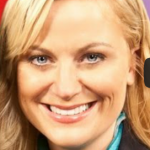 April 19, 2013
Amy Poehler on Boston News: I Wonder if We can Soften our Eyes, Give our Eyes a Break
Next Post 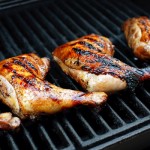