Exclusive: Darren Aronofsky: ‘Everyone Believes in God’ in ‘Noah’ 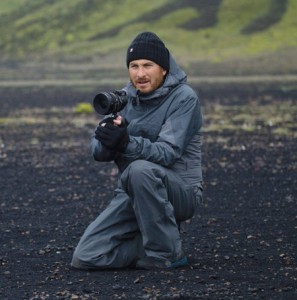 There has been some talk about whether or not God appears in the movie Noah.

When I talked to Darren Aronofsky, he could not have been more clear. Speaking of the villain Tubal-Cain, he said:

In his genealogy, Noah is the first person born after Adam died. So the idea that God doesn’t exist in the universe, it nonsense. So Tubal-Cain has a relationship with God, it’s just a negative relationship with God. He’s angry but he’s also, in that scene, he’s also looking for more. It’s complicated.

Read the full transcript (with some spoilers, so beware) of our conversation here.

Read my review of the film.

Read my letter to Christians: An Invitation to Listen, How Christians Should Think About Noah

March 27, 2014 Video: Watch Rebecca Discuss 'Noah' on Huffington Post Live
Recent Comments
2 Comments | Leave a Comment
Browse Our Archives
get the latest from
Family
Sign up for our newsletter
POPULAR AT PATHEOS Family
1

2 responses to “Exclusive: Darren Aronofsky: ‘Everyone Believes in God’ in ‘Noah’”