Why We Need ‘The Giver’ 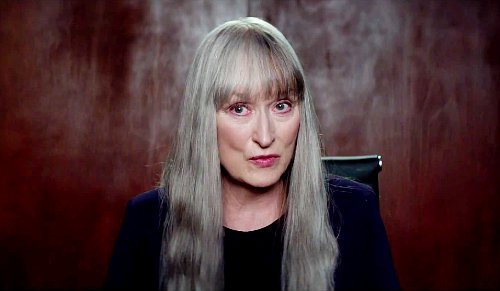 I wrote an article for The Federalist explaining why, in a world of dystopian teen movies, we need The Giver. This movie is broader and deeper than its contemporaries:

Taking a cue from the classics “1984” and “Brave New World,” “The Giver” imagines an oppressive system built around an imposed and enforced good. In this future world, the sun shines, homes are clean and white, and children ride bikes in safety and security through well-manicured paths. This dystopia looks a lot like utopia. Until you dig deeper.

There is a cost. Differences are negated. Dissent is hushed away as distressingly impolite. Passion is outlawed. Even the idea of choice is an archaic concept. The state dictates your mate, your family, your career. Prefer loneliness or the life of a ne’er-do-well? Too bad. Not an option. For your own benefit, your future is determined.

Music? Too emotionally liberating. Family? Irrational and unpredictable. Love? Too messy, too uncontrolled, as likely to end in murder as in bliss. After all, if the individual is allowed to choose, he or she might choose poorly.

Of all tyrannies, a tyranny sincerely exercised for the good of its victims may be the most oppressive. It would be better to live under robber barons than under omnipotent moral busybodies. The robber baron’s cruelty may sometimes sleep, his cupidity may at some point be satiated; but those who torment us for our own good will torment us without end for they do so with the approval of their own conscience.

In the movie, the eye of the state, embodied in Meryl Streep’s Chief Elder character, is all-seeing, constantly meddling, inescapable.

The Right to Be Wrong

It is also inevitably cruel. For perfect order, those who don’t fall inside the lines must be sacrificed. A tyranny that lays claim to the inside of your own mind, for your own good, allows no dissent, no differing views. It can only end in re-education camps, some sort of opiate, or death.

This is a lesson we are learning again, brutally, in today’s ISIS-bloodied Middle East.

Click through to read why The Giver makes the case for grown up freedom. 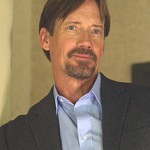 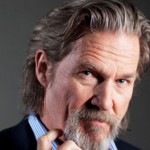 August 14, 2014 Review: 'The Giver' Brings Beloved Book into Vibrant Color
Browse Our Archives
get the latest from
Family
Sign up for our newsletter
POPULAR AT PATHEOS Family
1