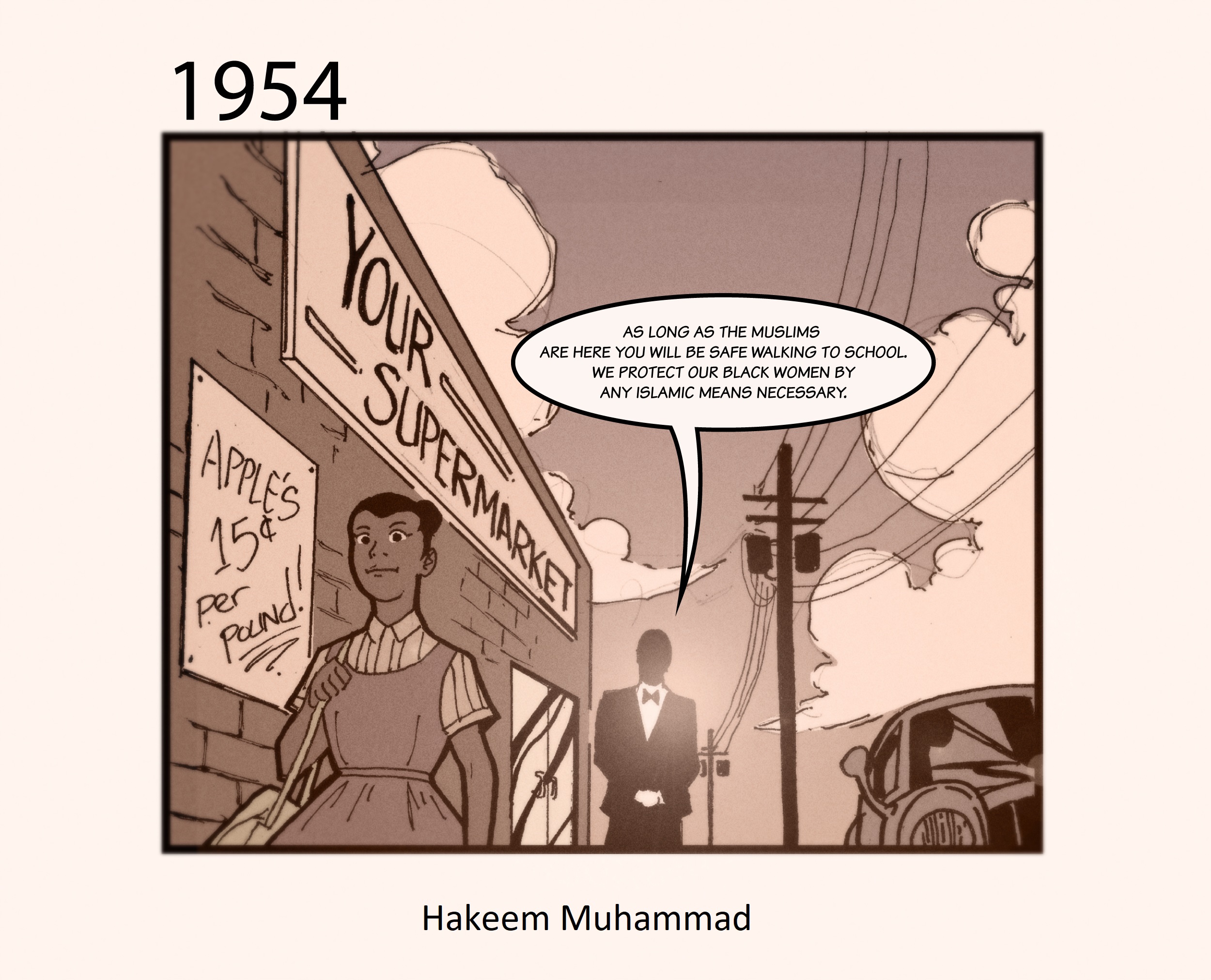 “When the police, government and educational systems have abandoned us, The Nation of Islam was always there.  When we’ve needed an economic program, they’ve worked to put one together.  When our role models were being shipped away to American slave camps (aka prisons), the men of The Nation of Islam were the cleanest, sharpest, most articulate and polite men in the entire neighborhood.” Boyce Watkins, an American author, economist, political analyst, and social commentator.

“When I grew up in Hollis, Queens there was a rehab, a mosque and a “Steak n’ Take” on my corner, all of which where run by the Nation of Islam. There was also a heroin epidemic on that corner that was killing off our teenagers and young adults. Our parents would tell us that when we grow up we should make a choice to either join the army or “be a Muslim or something.” The Nation of Islam secured our housing projects, promoted dignity and transformed men with criminal pasts. Those men would then, in turn, raise refined, educated black children.”  — Russel Simmons, Hip-Hop Mogul. 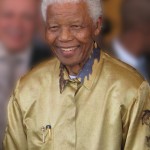 July 23, 2017
Imam Haron & The Myth of a Post-Apartheid South Africa
Next Post 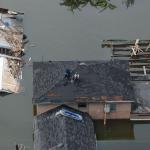 August 18, 2017 Charlottesville: Who Are the True Faces of White Supremacy?
Recent Comments
0 | Leave a Comment
"When you stand with Minister Negro Hitler, aka Farrakhan that is the problem. Every time ..."
Greg Abdul Dawah in 21st century Black America: ..."
"Barros Serrano is definitely trolling. Folks that are threatened by truth, Justice, and Equality are ..."
Jeremy When Muslims Join Forces with an ..."
"Barros Serrano definitely hates Islam. Who else writes the Holy Quran as “Koran”? People who ..."
Jeremy France’s System White Supremacy & The ..."
"What a false comment from this Barros Serrano’s dude. That’s the “divide and conquer” game. ..."
Jeremy Dawah in 21st century Black America: ..."
Browse Our Archives
get the latest from
Muslim
Sign up for our newsletter
POPULAR AT PATHEOS Muslim
1