Glory to God and for Us: Seventh Day of Christmas, Last Day of the Year

Glory to God in the highest, and on earth peace to people of good will.

Among earthly men, we look in admiration upon a son who is a credit to his father and a father who is devoted to his son.

It moves us even more to learn of a father and son who are men of wisdom, justice, courage and balance, and who honor, love and boast deservedly of each other.

However, it may be rare to find such a father and son among earthly men.

The Gospel today calls us to gaze and dwell upon something unspeakably rare that has anointed our world of flesh and blood.

God the Word became flesh and made his dwelling among us, and we saw his glory, the glory as of the Father’s only-begotten Son, full of grace and truth.

The Gospel reading today is like a litany of the glory of the Son.

Within today’s Gospel of glory for the Son of the Father, we find the reason for all our hope: “to those who did accept him HE GAVE POWER TO BECOME CHILDREN OF GOD, to those who believe in his name….”

The power is, as today’s first reading puts, “anointing that comes from the Holy One.”

The anointing Spirit becomes the voice of believing souls to cry out the Word of the Son, “Abba, Father!” from within their every deed and even within their silence and rest.

By the Spirit, the faithful soul and the Father credit and glorify each other.

If we remain true to the Spirit anointing us, and to the Son dwelling among us, both guarantee that in the resurrection we shall ascend into heaven and sit at the right hand of the Father.

A new Gospel could then sing about us.

You are sons and daughters by God’s decision.
You are light.
The true light that came into the world has enlightened you.
Your flesh became the dwelling of the Word among you.
See your glory as the Father’s children!
Now you are filled with grace and truth.
You have all received grace beyond grace
from the fullness of the only-begotten Son.
With him you have revealed God your Father,
and see him face to face,
and are at his side forever.

God has given his Word that glory awaits us.

Love works for it. 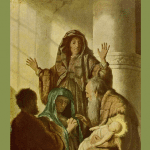 December 30, 2019
The Prophetess Saint Anna and the Sixth Day of Christmas
Next Post 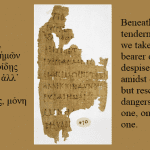 get the latest from
Turn. Love. Repeat.
Sign up for our newsletter
POPULAR AT PATHEOS Catholic
1 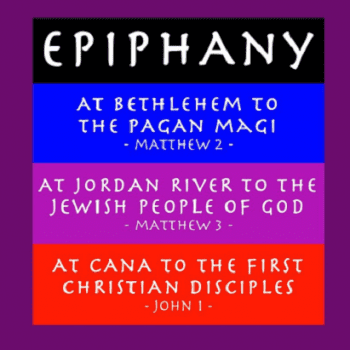 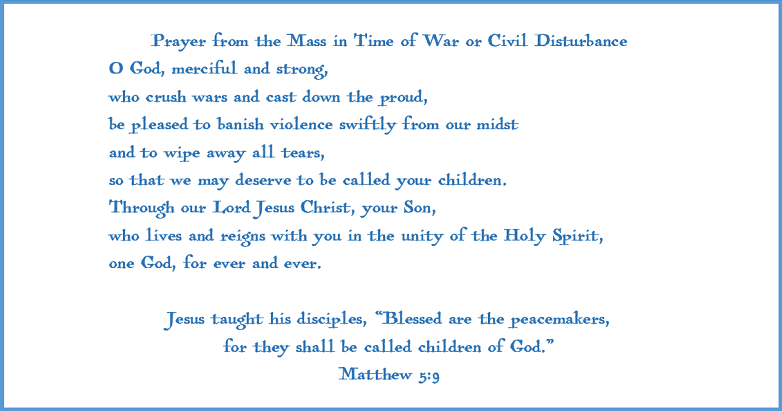 Catholic
Prayer from the Mass in Time of War...
Turn. Love. Repeat. 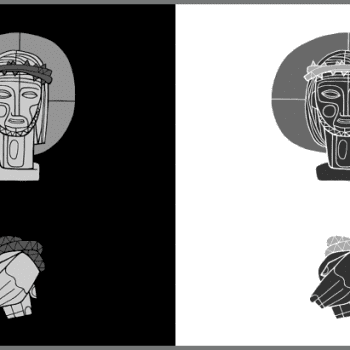 Catholic
The Scandal of the Christ, the Whole Christ...
Turn. Love. Repeat. 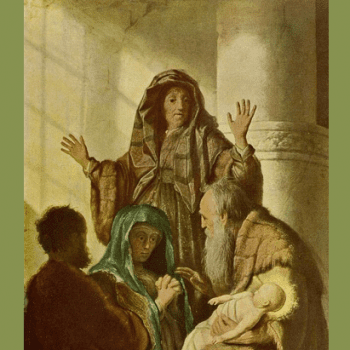