Earlier this week, I posted the lengthy list of books that readers recommended in response to my New Year’s Challenge.  I’ve been looking through the list, and I’m narrowing down some books to start with.  This Sunday, I’ll be posting my thoughts about Lee Strobel’s The Case for Faith, a book I was in the middle of before I solicited suggestions.  The books that follow are the one’s I’m most inclined to read next, so they may be showing up on a “Sunday’s Good Book” feature sooner rather than later. 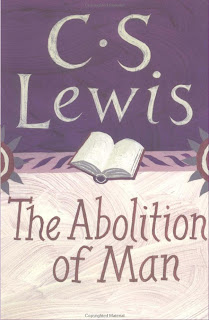 I’ve really liked all the C.S. Lewis I’ve read, and, after I got a recommendation from Mark Shea, I’m definitely inclined to put The Abolition of Man on the list.  Plus, since I’ve got a Lewis omnibus, I’ve already got a copy, making this the easiest one to pick. 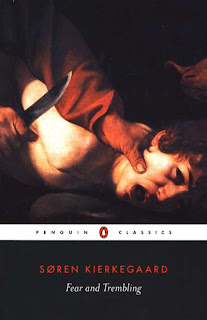 “You should definitely check out Fear and Trembling, I think you’ll find it really interesting.”
*pauses, thinks it over*
“Actually, I’m pretty sure you’ll really, really hate Kierkegaard, but it would definitely be good for you to read it.”

How could I turn down such a pitch? 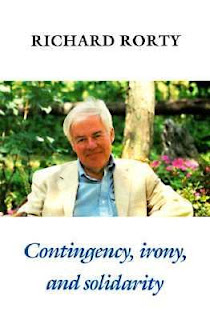 Given how very often I hear Richard Rorty referenced and how very little I know about his ideas, I probably have a duty to read Contingency, Irony, and Solidarity.  While doing a search of my email, I found that his name, and this book specifically, have frequently come up in questions.  You spoke, I listened. 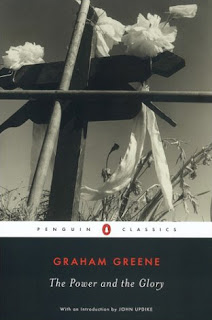 Some of you suggested fiction, which always makes me happy.  Graham Greene made it on the list with The Heart of the Matter and The Power and the Glory so I’ll probably read one of those two.  Plus, I do have a long-standing promise to Tristyn of Eschatological Psychosis to read Crime and Punishment.   Several Christian converts I know cite Dostoyevsky’s novel as a strong force in their decision to become Christians. 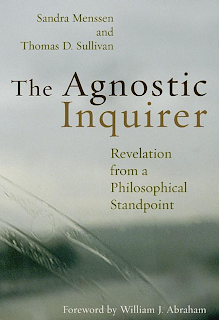 There were a couple of votes for The Agnostic Inquirer: Revelation from a Theological Perspective.  I don’t know that my library has that one, so I’d appreciate links to reviews before I think about whether to buy a copy. 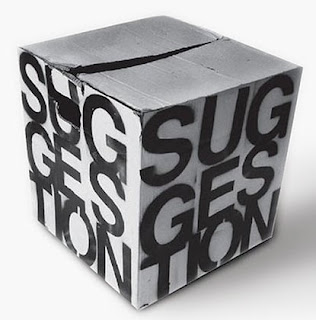 And the rest are up to you!  Take another look at the big list and make a pitch for any you’ve read and loved. Now, if you’ll excuse me, I’m going back to my non-theological readings for a bit.  It probably ought to be schoolwork, but I’m curled up with Pamela Dean’s The Secret Countryinstead.

January 21, 2011 What Marriage is Not
Recent Comments
337 Comments | Leave a Comment
Browse Our Archives
Related posts from Unequally Yoked