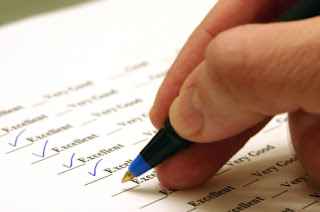 Thanks for your suggestions, the survey is now LIVE.

There are fifteen Ideological Turing Test contestants in all, and, starting tomorrow, you’ll get the chance to vote on which of the answers to questions for atheists were truly written by atheists. I’ll be posting all the remaining entries by noon on Friday, and then I’ll open up a link to a Google form for voting. I’m finishing up the survey instrument tonight, and I wanted to open up suggestions for questions.

There are a bunch of entries to reread, so I don’t want to tie you up with a long questionnaire.

*At the most basic, Atheist, Christian, or Other, with a optional specification of sect for Christians and open entry for other. I’ll probably go a little more in depth and add a few questions about whether people were raised in a different faith or have a cultural connection to one they don’t believe.

I’m inclined to keep it short, but I’d like to hear your suggestions and reasoning in the comments.