Sophisters, Economists, and Calculators Succeed on the Last ITT Question

Keep your grain of salt handy (non-Christian responses question totaled just 36 replies), but that was enough to identify a Christian winner in the round that asked contestants “What’s a question you’re currently uncertain about, where you’d like to “flip to the back of the book” and find the answer now?”

The ability of markets to provide fundamental governance services. Conventional theory holds that private property rights protection, rule of law, etc. cannot be provided by the market, and thus must be provided by governments (nation-states). The literature on analytic anarchy and private governance radically challenges the orthodoxy, both from the perspective of pure theory (‘without market prices for governance, how do we know we’re getting the efficient amount?’) and empirics/historical analysis (‘markets can fail; governments fail even worse.’) 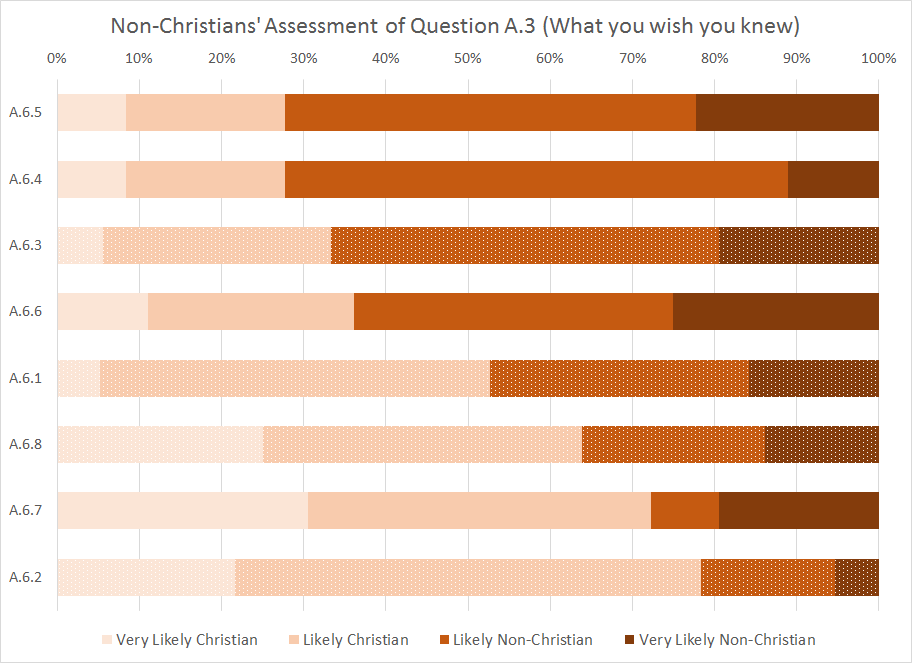 Here’s how the winner describes himself:

He did best overall among the Christian judges, too (who weren’t very good at telling the real answers from the fakes on this one). 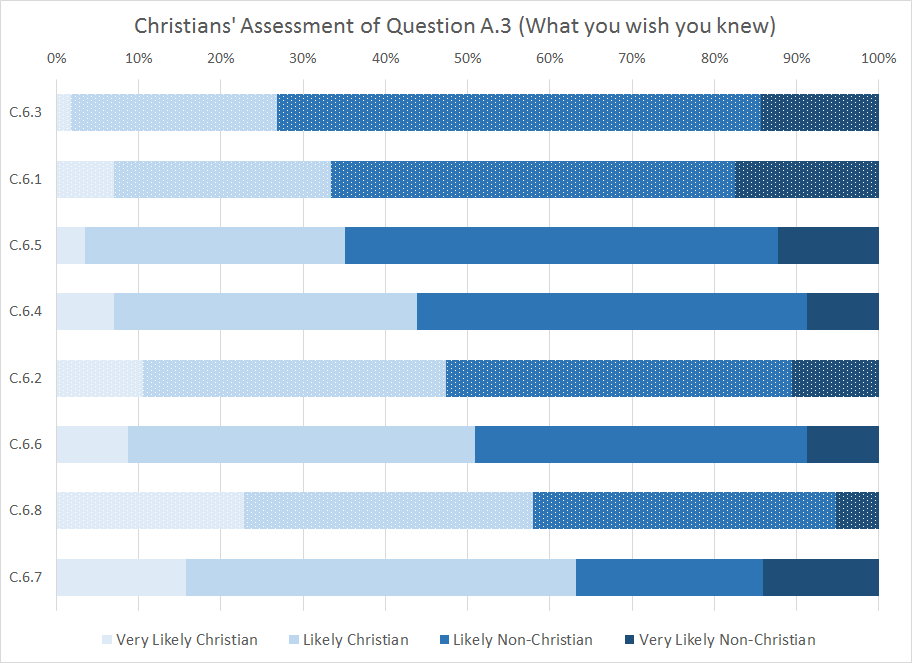 Here’s the real atheist response that non-Christian judges were most prone to dismiss as fake (only 28 percent rated it “Likely/Very Likely Non-Christian”):

None, there are questions that I am uncertain about, but I would not want to “flip to the back of the book” to get the answers. I want my questions to be answered with solid justification and evidence this can’t be done by looking in the back, but only by working out the issues themselves. If this means I never get an answer then so be it.

Which amused me, because it reminded me a little of this quote from Hannah (a literature professor) in Tom Stoppard’s Arcadia:

It’s all trivial – your grouse, my hermit, Bernard’s Byron. Comparing what we’re looking for misses the point. It’s wanting to know that makes us matter. Otherwise we’re going out the way we came in. That’s why you can’t believe in the afterlife, Valentine. Believe in the after, by all means, but not the life. Believe in God, the soul, the spirit, the infinite, believe in angels if you like, but not in the great celestial get-together for an exchange of views. If the answers are in the back of the book I can wait, but what a drag. Better to struggle on knowing that failure is final.

Thanks for playing, everyone!

July 15, 2015
The Judges Lose The Ritual Round of the ITT
Next Post 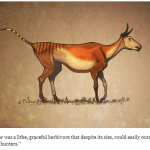