I find your definitions of faith disturbing…

I find your definitions of faith disturbing… March 12, 2012 Leah Libresco 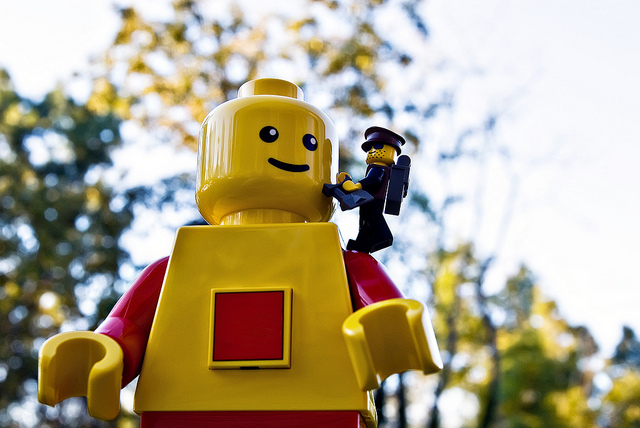 I really appreciate all the definitions of ‘faith’ you guys are discussing in my Two Questions for Christians post and the Loftus post that prompted it.  I’m not sure which one I most agree with, but I’ve spotted two I definitely want to kibosh.  First off, Sam Urfer offered:

Faith is knowing by testimony rather than by experience. I believe that the Earth orbits the Sun, because the scientists tell me so, and I believe them. I can become an astronomer or an astronaut and find out more concretely, but I can also become a monk and find out the experience of divine revelation more directly.

I think this is defining ‘faith’ too broadly (and it’s certainly underestimating how much we take on authority).  When I was an intern in a genetics lab (one of the more empirically-based things you can do), I transfected cell lines I didn’t create with plasmids I didn’t sequence that were meted out pipets that were calibrated by someone I didn’t know.  When it came time to analyze my data, I used a machine that I wouldn’t know how to repair and sent the results to a biostatistician whose methods I wasn’t familiar with.

Long story short, we all do a lot of standing on the shoulders of giants.  Our modern lives are complex enough that we have to accept on authority the way most of the physical world around us functions, let along the metaphysical aspects.  Using this as the heart of faith makes the definition useless to me, if I want to talk about a way of knowing that differentiates atheists and theists.

This framework might be useful if we think the two groups have different criteria for identifying credible authorities, and I’d be interested in your thoughts on that topic in the comments.  My hunch is that, when it comes to metaphysics, it’s not that atheists and theists are turning to different authorities, but that atheists mostly aren’t seeking out explicit authorities on these topics at all.  Most atheists don’t cleave to particular philosophers the way Christians might be shaped by a certain theologian.  So this doesn’t end up being a fight about how we answer questions, but about what we’re trying to find out.

Next definition addressed tomorrow, since this one got longer than I expected!

March 11, 2012
"Overcome Our Sinful Calmness, Rouse Us With Redemptive Shame"
Next Post

March 13, 2012 An Improbable Definition of Faith
Recent Comments
33 Comments | Leave a Comment
Browse Our Archives
get the latest from
Catholic
Sign up for our newsletter
POPULAR AT PATHEOS Catholic
1