You’ve Already Got Your Quest-Object! 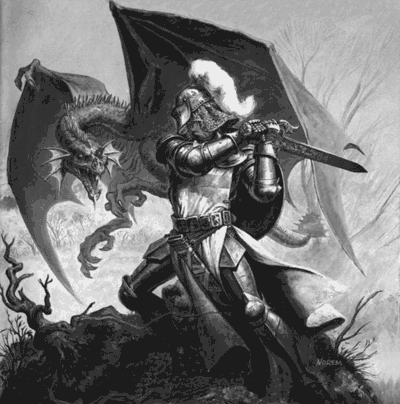 One theme I didn’t get to touch on in my discussion of Gary Thomas’s The Sacred Search yesterday is his attack on the idea of a soulmate, one specific person that you are destined to be with.  (I have to note that xkcd, and Tim Minchin have very funny riffs on this idea).  Thomas says a lot of our rhetoric on this topic draws heavily on a speech near the end of Plato’s Symposium, which is adeptly glossed in Hedwig and the Angry Inch below:

So, in this telling, we’re all on an epic quest of self-discovery and discernment.  Finding that missing part of ourself requires careful self-scrutiny to discover the shape of the hole in our heart.  Reading over Thomas’s critique of this idea, I was reminded of a blog post by Ross Douthat I’d read earlier in the week, riffing on David Bentley Hart’s portrait of modern Gnosticism.

In Hart’s telling, modern Gnosticism retains this “assumption that spiritual disaffection is something to be cured by discovering and decoding some forgotten, half-effaced text inscribed somewhere within the self,” but drops the sense of alienation from the created world and the desire to escape its toils. Instead of seeking reconciliation with an original uncreated realm, a true God beyond all gods, the modern Gnostic seeks salvation through “reconciliation with one’s own primordial depths,” and the sense of consolation that this purely personal experience provides. In this sense, he suggests, Gnosticism has returned in a less radical and more therapeutic form, which calls its contemporary disciples to an essentially self-centered spirituality that offers comfort rather than transcendence.

Douthat goes on to trace the branching influence of Gnosticism on the diffuse spirituality of Elizabeth Gilbert as well as the aesthetics of atheism, but I was struck by how well the soulmate idea fits into this mold.  Here, romance required inwardly-directed knowledge, individually tailored to you.  And that aesthetic is very appealing to a DIYer like me.  There’s something I have to do to push the bound of what is known a little further, and, by wresting that discovery to myself, I earn my happily-ever-after.

In contrast, Thomas’s prescriptions for a healthful relationship don’t rely on personal revelation.  The Church and its philosophical traditions give you plenty of data to be going on with.  We know enough of Christ to decide to pattern our lives on his, instead of trying to discover some esoteric, authentic self.  In the soulmate model, the arrival of another person completes you and transforms you, and you must prepare yourself to receive that revelation.  In the Christian model, we already know Who has come to set us free and bring us peace.  A romantic partner is meant to help you grow in that relationship, just as s/he helps you grow in love and service to your children, but a lover is not a new Testament. 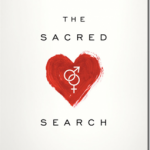 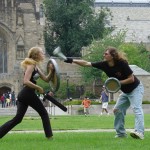 January 15, 2013 Cultivating Curiosity [Index]
Recent Comments
126 Comments | Leave a Comment
Browse Our Archives
get the latest from
Catholic
Sign up for our newsletter
POPULAR AT PATHEOS Catholic
1